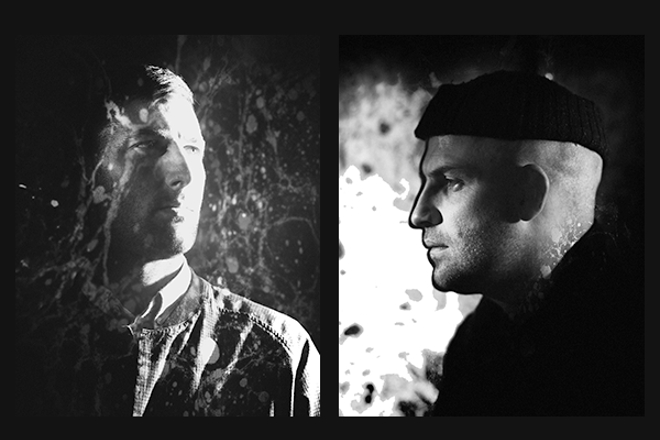 Darkstar might have parted ways with vocalist James Buttery last year, but they’ve found a new collaborator in the form of Zomby.

Premiered on Benji B’s Radio 1 show last night, ‘Quandry’ is the first new material from Darkstar since 2013’s News From Nowhere album. The track is a much more brittle than anything on that full-bodied LP, with acoustic textures arranged into a grime-inspired structure that we can only assume is Zomby’s influence.

Darkstar’s next album is supposed to be due later this year – until then you can listen to ‘Quandary’ below and read FACT’s review of News From Nowhere.