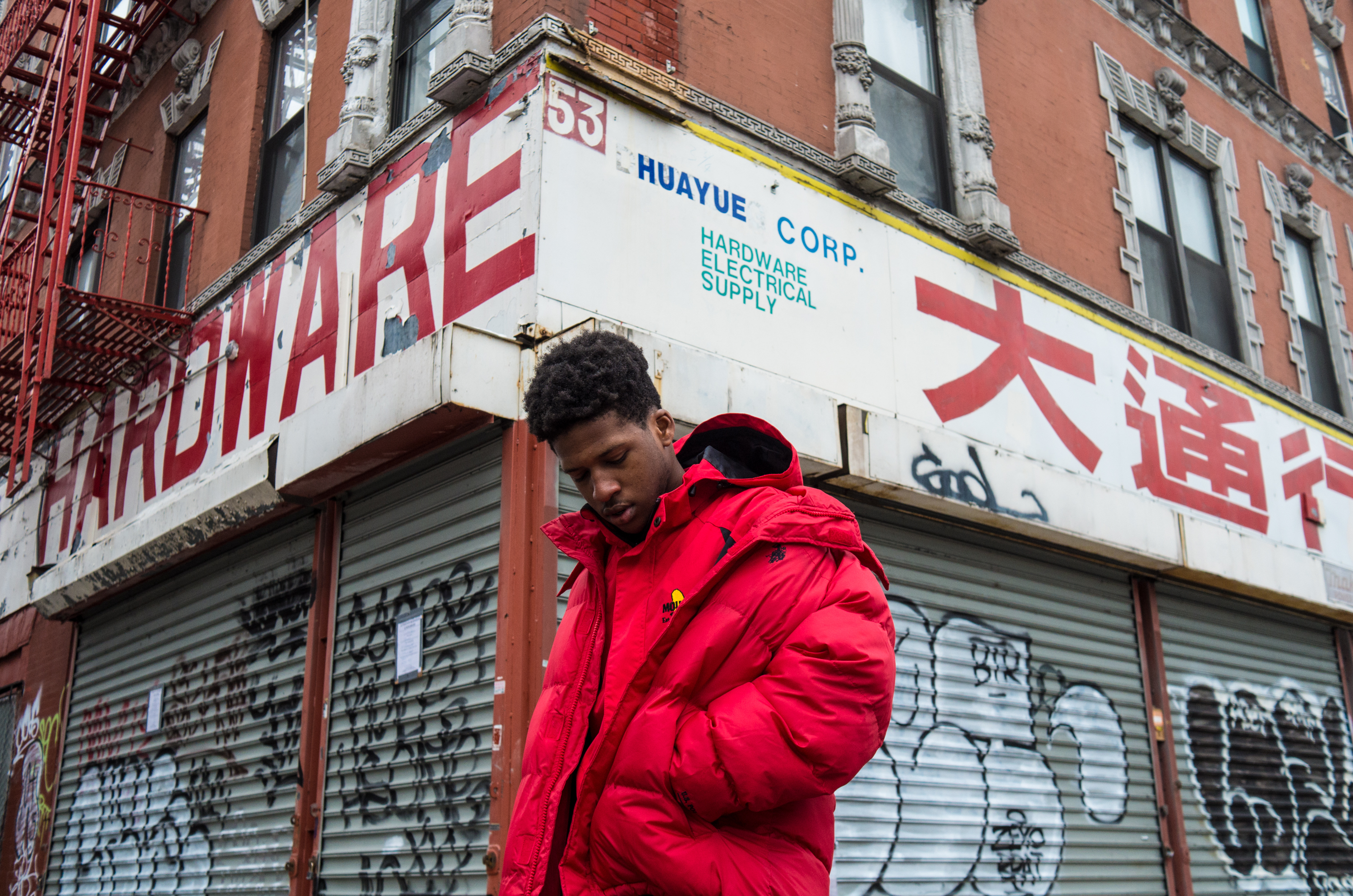 Haleek Maul first appeared on our radar when he was just 16-years-old, dropping his Oxyconteen EP and teaming with Supreme Cuts for Chrome Lips back in 2012.

After spending the last few years trickling out collaborations with the likes of The-Drum and Forest Swords, it appears that more music is on the way: he’s released tracks with rap-poet Saul Williams (who he will accompany on tour) and the lownt god himself, KIT.

His latest release, ‘Kingdom Come’, is a towering song with nods to both his Brooklyn home and his Barbadian roots, featuring production by D.K.A.D (Denzel Curry, Deniro Farrar) and Shy Guy (Junglepussy). As he says on the track, “It’s been so long since I heard my own thoughts;” hopefully we’ll be hearing more of the 18-year-old’s thoughts soon. 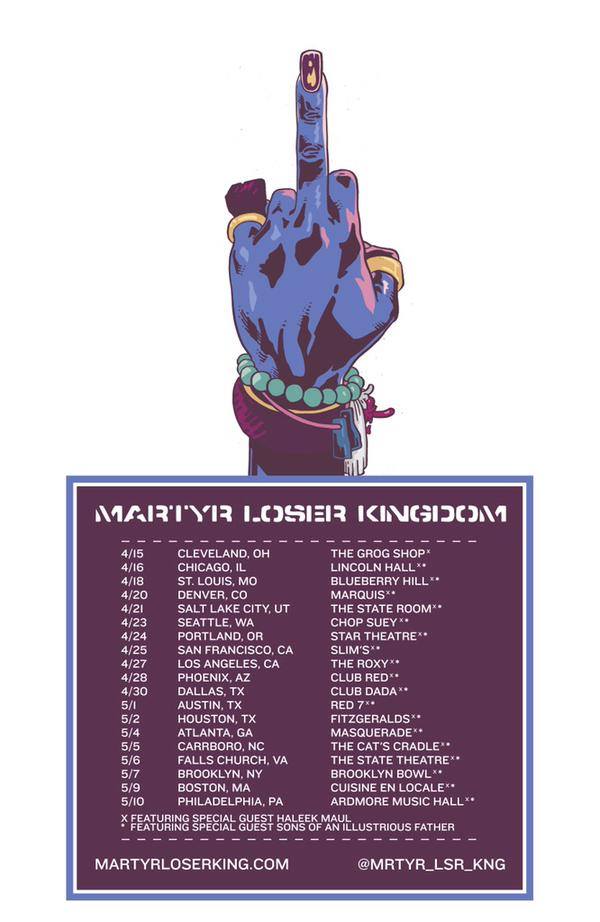