Jay Z’s streaming service has another ace up its sleeve.

Last week Tidal announced Rising, a feature that would highlight the music of smaller artists on the service. Now the company has gone one better and detailed Discovery, a forthcoming feature that will allow independent artists and labels to upload their music directly to the streaming service.

Speaking to Smashd, Tidal executive Vania Schlogel outlined the forthcoming feature, which will allow artists to circumvent third-party distribution services to get their music onto the service more easily. Tidal Discovery will also offer an artist dashboard giving artists access to their music’s listening data, including locations and user details.

“When it comes to the distribution of music, I want to get a point where there are no blockades for artists in order to be able to easily do that for themselves,” Schlogel told Smashd. “It’s built and we’re slowly rolling this out so that more and more artists can get access. The end game being that we want everyone to be able to self-upload their own music and then track it very intuitively through this artist dashboard.”

As well as the previously detailed Rising, Discovery is joined by Tidal X, the name that refers to the unique way Tidal connects artists with its fans through perks like private concerts and private phone calls for power listeners. Schlogel also detailed what percentages artists should expect to receive from a Tidal stream, explaining that the service would pay artists 62.5% of the cost across the board compared to the industry standard of paying indie labels 55% and major labels 60%.

Tidal Discovery is the latest answer to the criticism directed at the company over the past few weeks, which has come from big names including Lily Allen and Mumford & Sons. The feature could also be seen as a competitor to a similar tool announced by YouTube recently.

Tidal launched to much fanfare last month, when it was revealed that Jay Z had convinced a number of big names to invest in the service, including Daft Punk, Jack White and Madonna. It’s been a rocky first month for the service however, which lost its CEO last week, and saw its app plummet in the App Store rankings. [via Music Week] 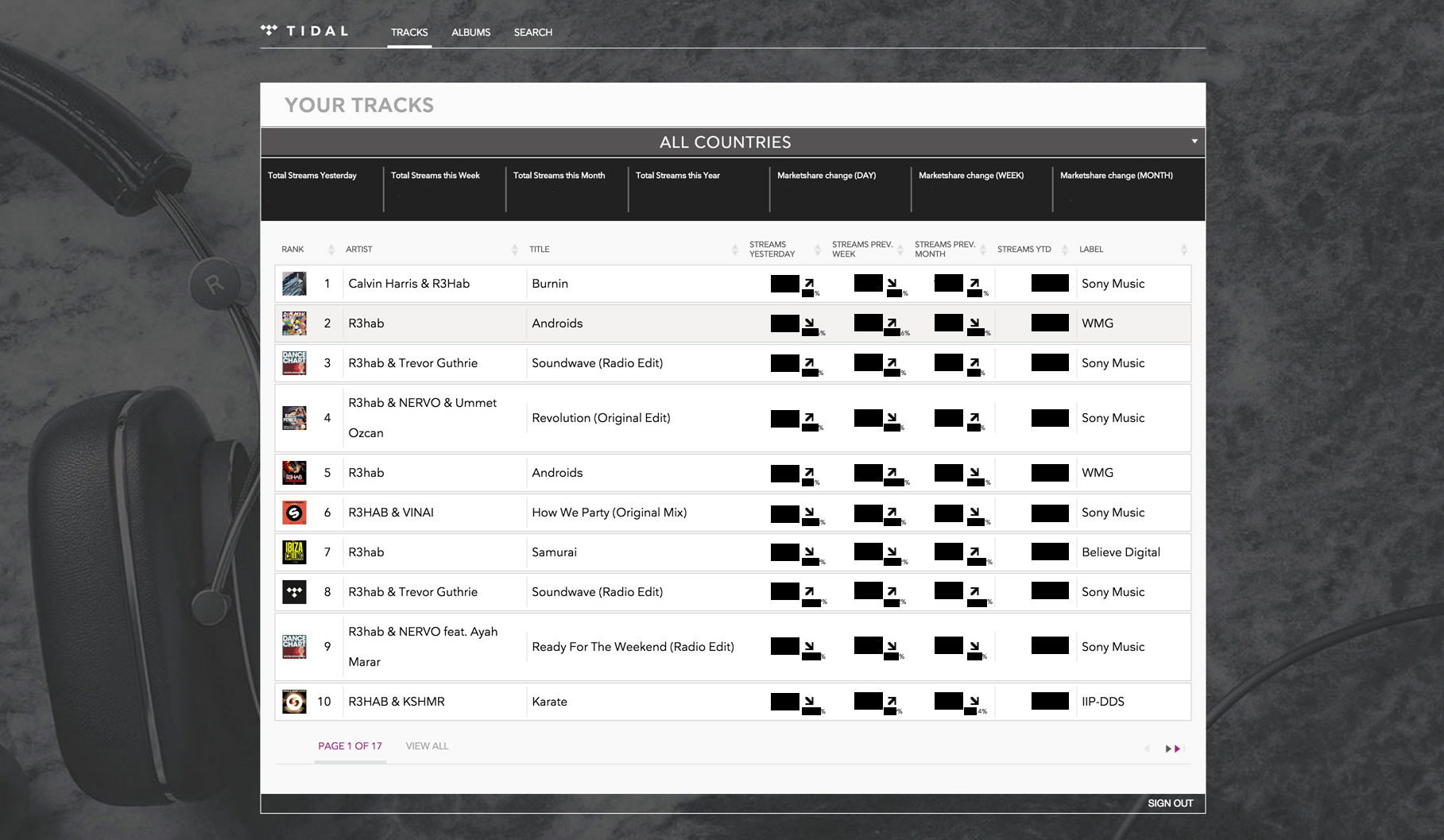