Earlier this year, Seven Davis Jr. signed with Ninja Tune, bringing his brand of weirdly soulful house music to the venerable label. Now, he has announced his debut album, Universes. Recorded around the globe, he says the album is about “finding your place. Knowing yourself. Being where you belong.” He continues: “It’s about having healthy confidence in yourself and what you can offer the world.”

What Davis offers is a distinct style of “intergalactic soul” that nods to Todd Edwards, Derrick Carter and George Clinton. The album also features beat scene progenitor Kutmah (who gave him his break in 2013), Julio Bashmore (who also has a debut album coming) and Flako.

Universes is due out on July 24 via Ninja Tune; the cover art and tracklist are below. For a taste of what to expect, stream new track ‘Sunday Morning’ below. For more Seven Davis Jr., revisit his excellent FACT mix and our interview with the house music space cadet. 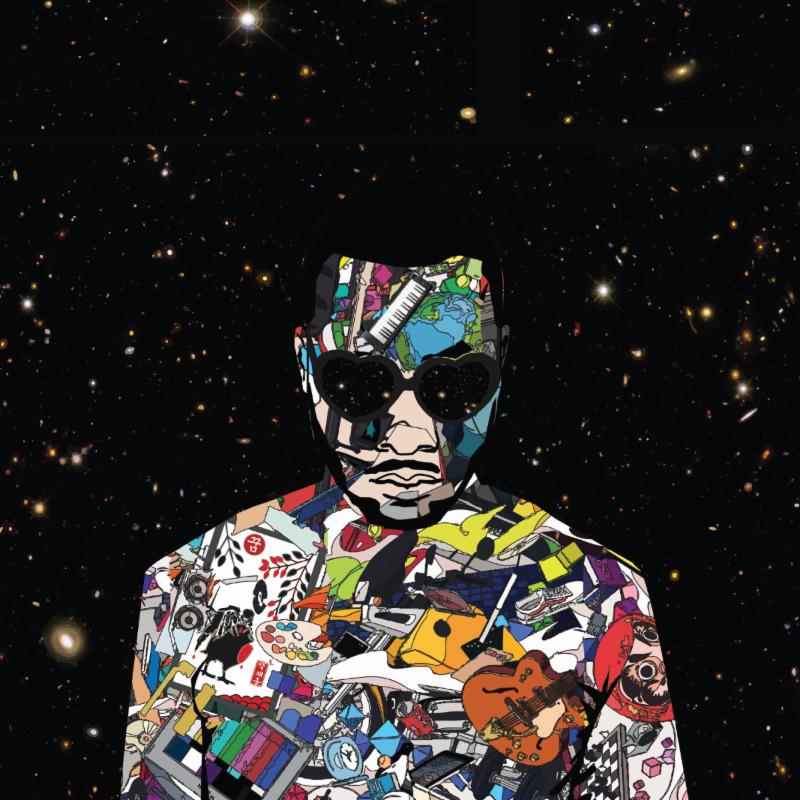