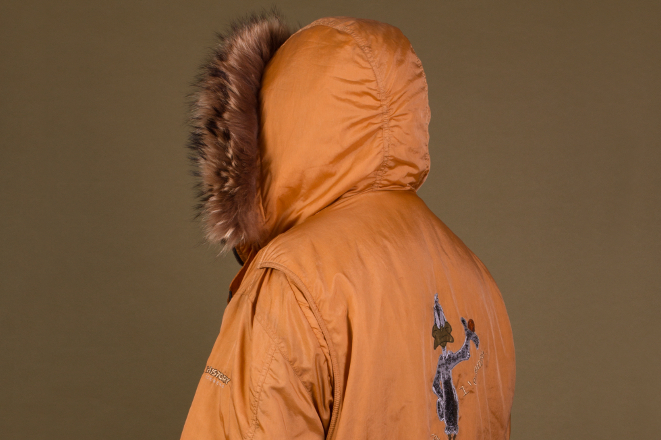 Hailing from London, Brood Ma originally released the Populous album through the Quantum Natives label last year. Though he’s not a hugely familiar name, Hemlock believes his music is part of a “timely moment of interest and dialogue between the noise, grime and ambient communities,” and according to the label, Brood Ma’s own take on these raw components creates a “a disturbing apocalyptic landscape of his own” across the album’s eight tracks.

The release is the latest in a series of experimental releases from Untold’s Hemlock family of labels, including the Echo In The Valley mixtape comprised of modular compositions that was released last year, and a Lord Skywave album that launched the ORO offshoot for experimental and spoken word releases.

Hemlock will release Populous on vinyl on on May 18 – you can get a taste for the album via a stream for ‘NRG Jynx’ below, or download the whole thing for free here. 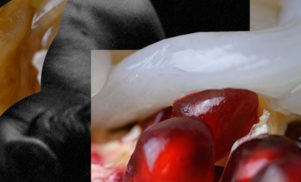 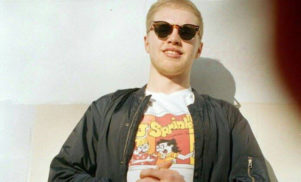 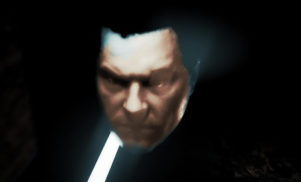