Matt Mondanile has announced his fifth album under his Ducktails alias, an 11-track LP titled St. Catherine. As always, the order of the day is the masterful, timeless pop — whether baroque or psychedelic — that has been Mondanile’s Ducktails calling card. Rob Schnapf, co-producer of Elliott Smith’s XO and Either/Or, added “finishing touches” to the album.

St. Catherine also features fellow hypnagogic pop stars James Ferraro and Julia Holter, and is due out on July 24 via Domino. The cover art, tracklist and his European tour dates are below, along with the Ferraro-featuring ‘Headbanging In The Mirror’.

For more Ducktails, revisit his 2013 FACT mix and International Mystery Fest, the experimental pop festival he threw with Spencer Clark earlier this year. 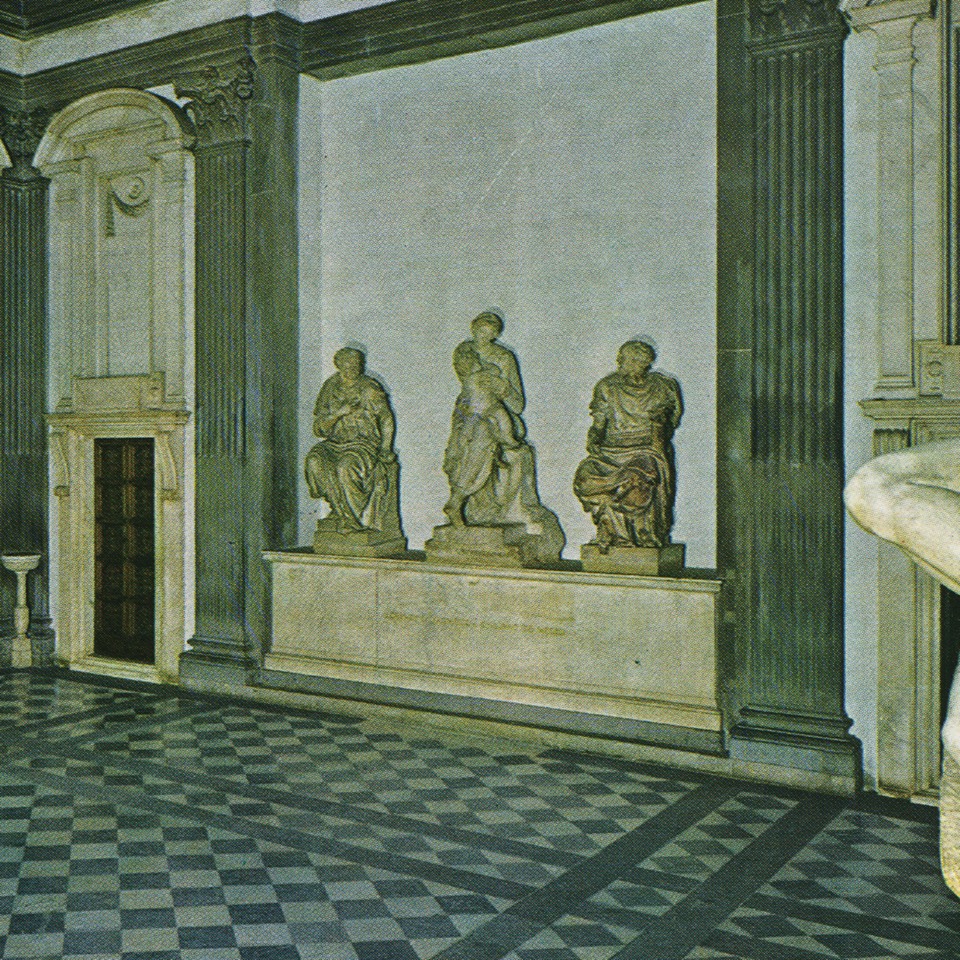