Method Man gets ready to release his first new solo album in nearly a decade.

Last year Method Man revealed plans to release a new mixtape titled The Meth Lab. While the expected release date came and went over year ago it looks like the Wu-Tang rapper has taken the extra time to work it into an official album due this August. It will be the first proper solo album from Method Man since 2006’s 4:21 … The Day After. It is still unclear at this point if this is the new name for Method Man’s long in-the-works album Crystal Meth, or if that is still expected to come after.

As Exclaim points out, the album is out August 21 via Hanz On Music/Tommy Boy Entertainment and features a wide collection of guests including Redman, Raekwon, Hanz On, Streetlife and Inspectah Deck.

To go with the announcement of the album, Method Man released a new animated teaser trailer which features Walter White and Jesse Pinkman, the protagonists of the recently ended meth-saga Breaking Bad. The trailer finds them cooking in their Winnebago mobile lab before Method Man and crew appear to take them out and steal all the drugs. In line with that theme the LP release will be available on crystal blue vinyl.

Watch the absolutely bonkers teaser below and hear what sounds like a snippet of the title track. 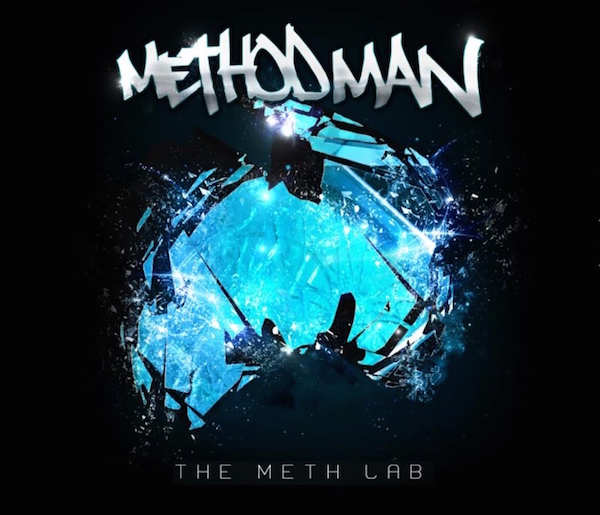