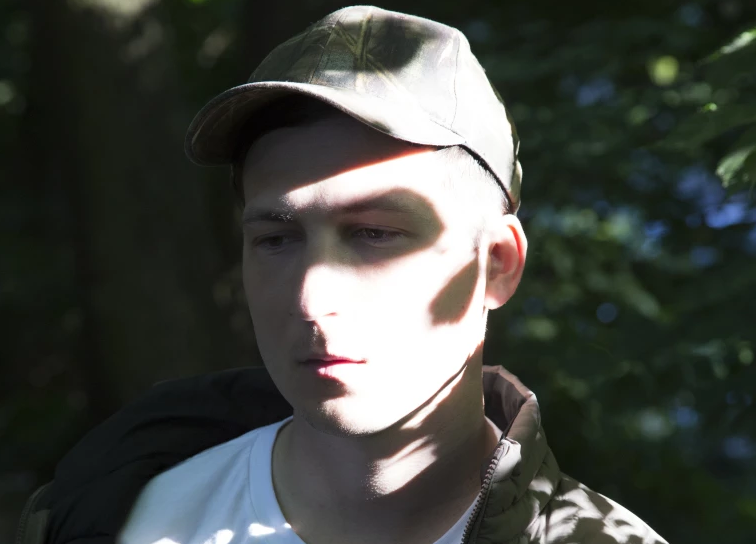 After grabbing our attention with last year’s Scythians EP on PAN, a thrilling collection of obliterated club music for deep thinking and awkward dancing, and a recent EP on Black Ocean, the US producer and Janus affiliate is ready to unveil his first full-length.

Due on PAN on July 17, Piteous Gate is described by the label as a baroque, courtly and neo-feudal collection of “tightly gridded and sculpted sound” that “juts up against loose-wristed improvisation, automated processes, and collage” – if that sounds outlandish, it’s worth noting one of the tracks is called ‘Jester’s Visage’.

The album also includes the track ‘Epithet’, which is “made from two very different rhythmic speeds played on the same grid and made to fit together through syncopation,” he explains. “I wanted to create a sense of focus that can come from following two divergent lines of thought that eventually converge again in unexpected ways.” Listen to ‘Epithet’ over at The Fader.

As predicted in our labels-to-watch feature, the Janus crew are having a hell of a year, with Lotic dropping a genius EP on Tri Angle and KABLAM keeping us on our toes with new tracks and mixes.

Check out M.E.S.H’s FACT mix below. 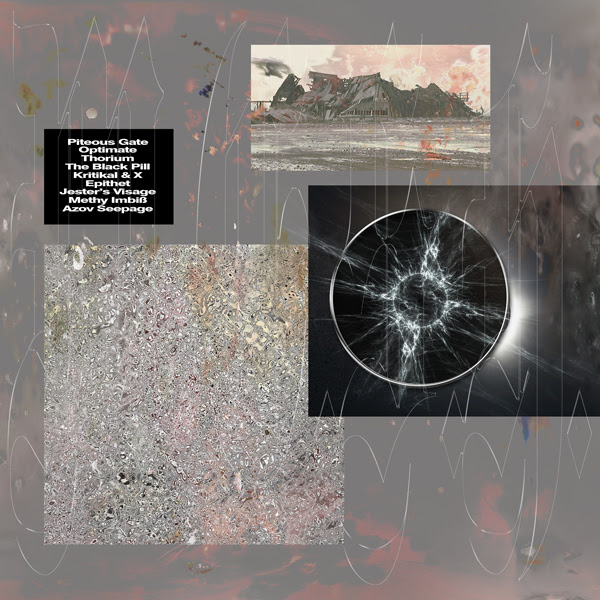