Evian Christ has signed to Warp.

The UK producer, who emerged with a series of tracks on YouTube (later compiled, with other material, as debut mixtape Kings and Them on Tri Angle) and was contributing to Kanye West’s Yeezus within a year, will debut on Warp with “a unique and informative installation” at London’s ICA, collaborating with Warp Arts and designer David Rudnick.

The name of the game at The ICA is trance: as Evian’s told us on several occasions, it rules anything near anyone and it makes for one hell of a party, and here him and Rudnick present “a series of materials recalling and responding to the events of The Trance War, which took place in Europe (1998 – ongoing).”

“The presentation”, we’re told, “will contain an archive of publications, pamphlets and posters spanning the period of Trance expansion to its eventual contemporary ruin, and the temporary installation of Britain’s first public monument in commemoration of the 30,000 Dogs whose lives were lost during the disputed conflict.” It includes a memorial fanfare composed for the occasion, and takes place from July 23-26. 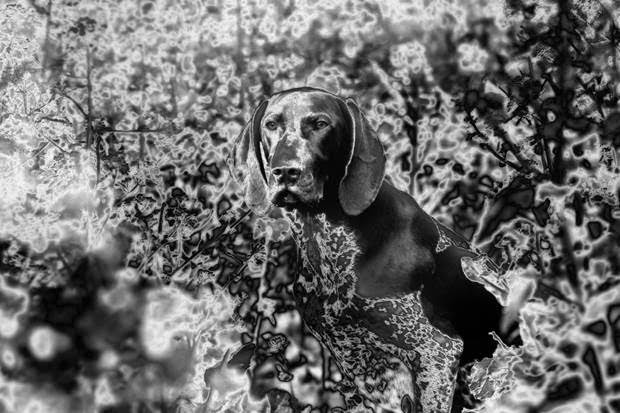