The Strange Colour Of Your Body’s Tears has been given a fresh soundtrack.

Ben Power, better known as Blanck Mass and one half of wall-of-noise duo Fuck Buttons, has curated a new soundtrack for the “neo-giallo” 2013 film, which stars Klaus Tange as a businessman in search of his missing wife.

Helm, Moon Gangs, Konx-Om-Pax, Roll The Dice, C Spencer Yeh (aka Burning Star Core) and Blanck Mass have all contributed music, and it’s getting a release via soundtrack specialists Death Waltz on July 24.

If you want to check out the film itself, a screening is scheduled for July 10 as part of London’s East End Film Festival followed by a DJ set from Blanck Mass and others – get more information from the festival website.

Death Waltz have meanwhile been keeping up a breathless release schedule, with soundtrack reissues for Cannibal Apocalypse, Phantasm and Absurd. [via The Wire] 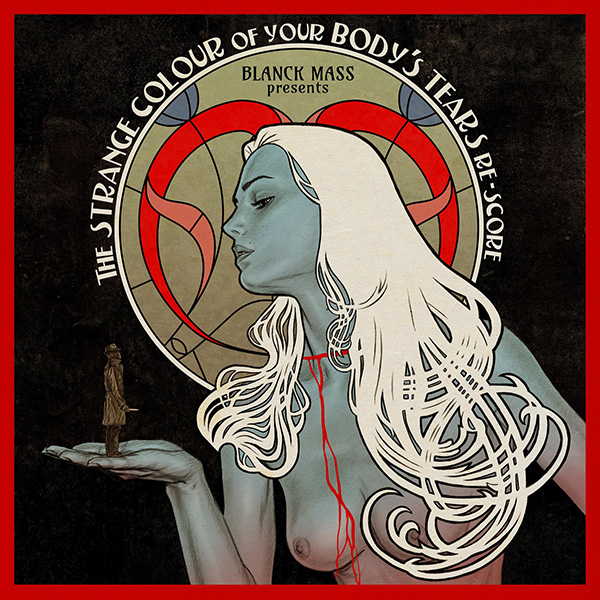