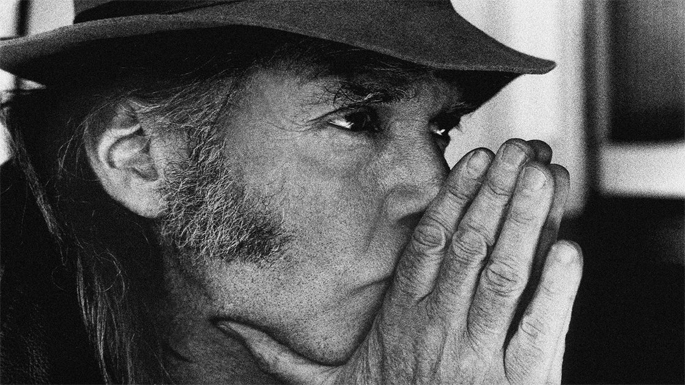 The singer removes all his music from streaming services.

Neil Young is officially done with streaming according to a new post on his Facebook page. The songwriter and mastermind behind his own hi-fi music project has announced he will remove all his music from streaming services.

In the post, which was accompanied by the picture of a melting vinyl record, he explained it wasn’t about money, he simply doesn’t want his music heard in a compromised quality an longer. He said the decision isn’t final and he’s willing to come back when things improve. That could be sooner that he thinks considering Tidal already offers that and Apple Music recently announced it will include hi-fi options in its next update. Read the statement below: 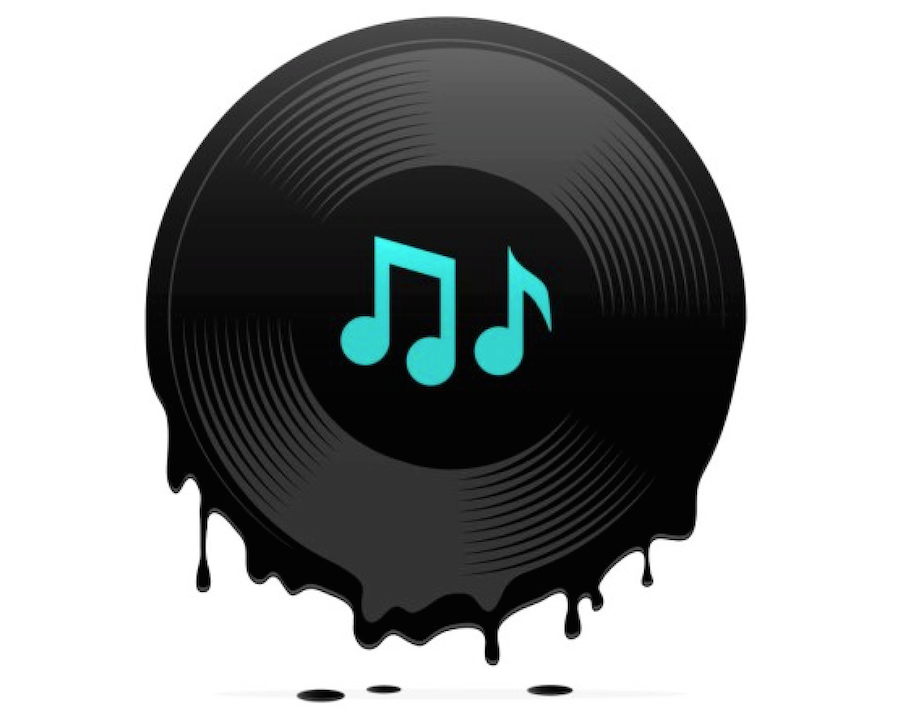 Streaming has ended for me. I hope this is ok for my fans.

It’s not because of the money, although my share (like all the other artists) was dramatically reduced by bad deals made without my consent.

It’s about sound quality. I don’t need my music to be devalued by the worst quality in the history of broadcasting or any other form of distribution. I don’t feel right allowing this to be sold to my fans. It’s bad for my music.

For me, It’s about making and distributing music people can really hear and feel. I stand for that.

When the quality is back, I’ll give it another look. Never say never.

Ultimately, Young has been a little mixed with his messages here since he also recently called the vinyl revival “a fashion statement“. Maybe he won’t rest until we all have Ponos.