The prolific UK producer returns to Mike Paradinas’ label with his seventh album.

Musical shapeshifter Luke Vibert is releasing his next album through Planet Mu in October.

Titled Bizarster, the album comes with plenty of the funk we’ve come to expect from Vibert’s productions, and is described by the label as “a hall of mirrors with a happy bounce, re-tooled with skill, and always with a sense of fun.”

Disco samples, reggae vocals, instrumental hip-hop and cut-up jungle are some of the sounds the label promises from what is Vibert’s first appearance on the label since 2009. Vibert’s most recent album, Ridmik, was released on Hypercolour last year.

Bizarster is released on October 16. In the meantime, you can hear clips at the Planet Mu website and revisit Vibert’s FACT mix from last year. 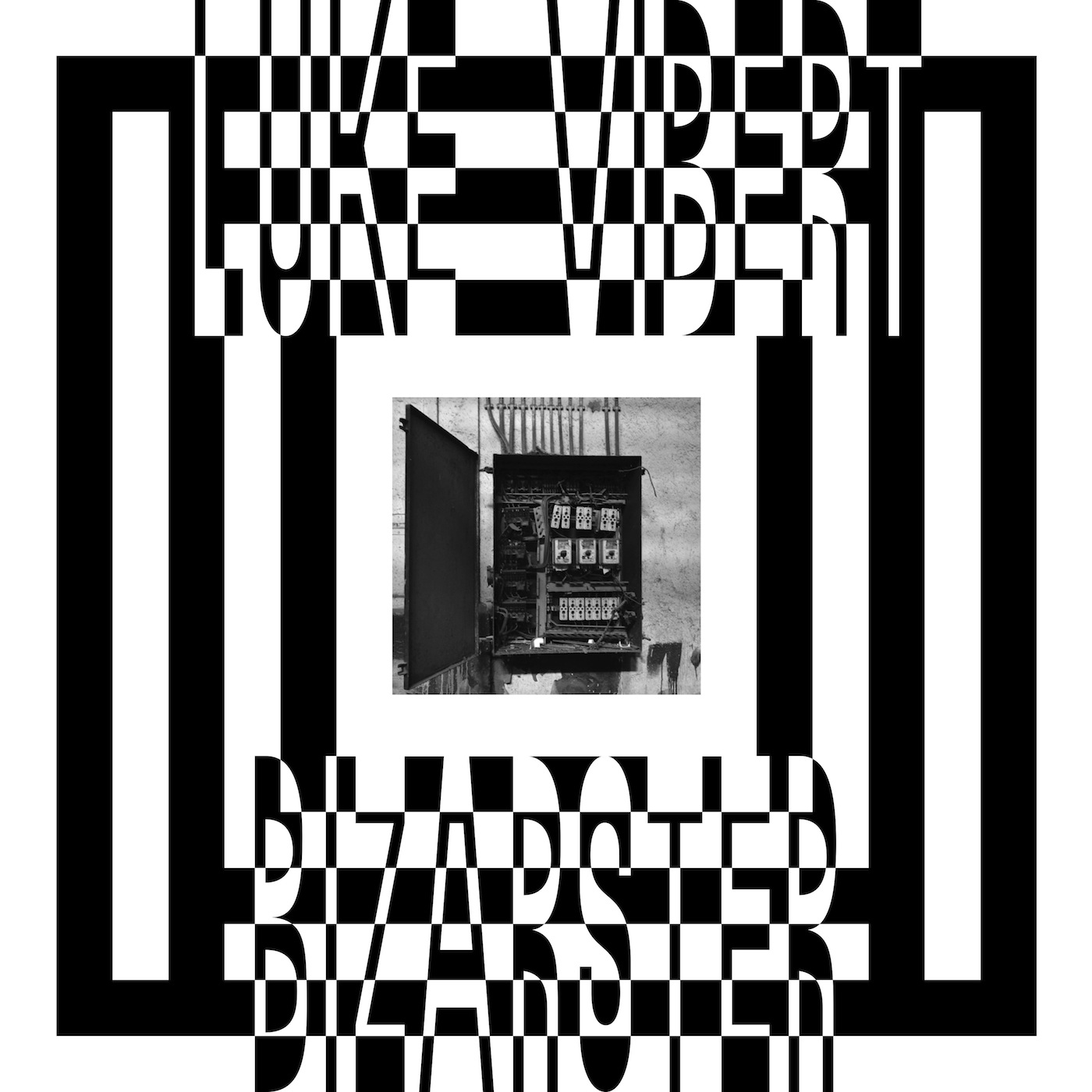