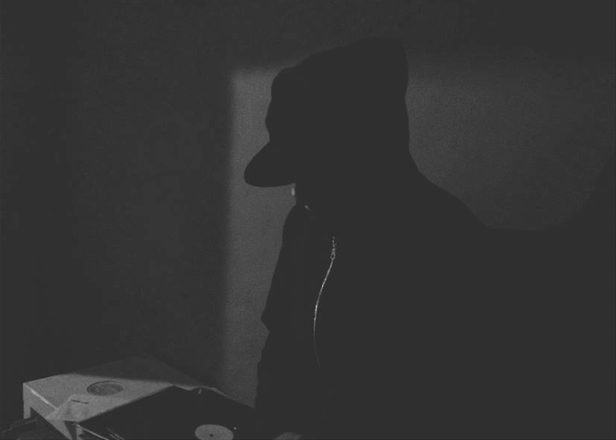 The Route 12″ is released next month.

The second release on Helena Hauff’s Return To Disorder label will be the debut release from Athens producer Morah.

Titled Route, the three-track 12″ is quite different from the debut release on Hauff’s label, which came from psychedelic outfit Children of Leir.  As the clips below demonstrate, Morah’s sound is more in line with Hauff’s own blend of techno and 80s-inspired electronics.

Morah will be well known to those in the Greek capital as one of the people behind the city’s Phormix parties, which has hosted guests like Vereker, Shawn O’Sullivan and Hauff in the past year.

Released on October 5, the record arrives shortly after Hauff’s own debut album, recently released on Werkdiscs. [via Juno Plus]