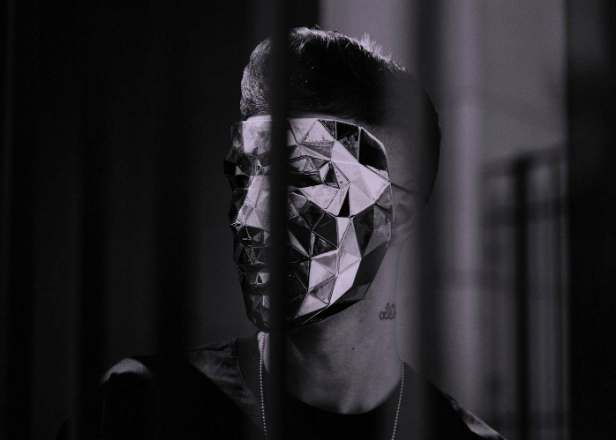 One of the UK’s most unique musicians readies a pair of EPs for XL.

Zomby has signed to XL Recordings and will deliver two new EPs for the longstanding British label next month.

The enigmatic producer has left his previous home of 4AD, who delivered his last two albums Dedication and With Love. Zomby has kept relatively quiet since the release of his last full-length, recently updating Wiley’s ‘Step 20’ for Big Dada and remixing Gwilym Gold’s single ‘Flex’.

Back in 2013, Zomby told Spin that he had been fielding offers from record companies and was tossing up between 4AD and XL. He moves on to the latter label having delivered two LPs, an EP and a handful of singles via 4AD since 2011.

Zomby’s first solo outing on XL is a pair of EPs entitled Let’s Jam. EP1 and EP2 collect four tracks each and are both scheduled to arrive on October 20. [via RA]