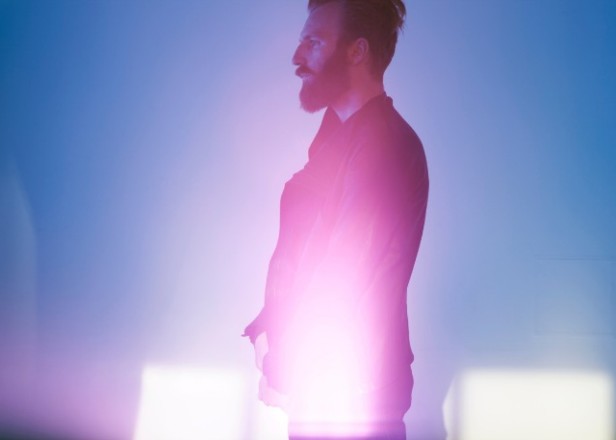 The sound artist’s brilliant debut has been out of print for too long.

For many, Ben Frost’s career begins with the guitar blizzard of 2007’s By The Throat, or even the white hot radiation blast of last year’s A U R O R A often leaving his excellent (and some of us would argue, better) early work unrecognized. Lawrence English’s experimental music label Room40 released his debut album, Steel Wound, in 2003 and now they’re bringing it back as part of their 15 year anniversary celebration. It captures a markedly different, but equally essential part of Frost’s career.

This has been an exciting trend throughout the year for the label (last month they announced a new pressing of Tim Hecker’s rare Norberg EP and earlier English’s own The Peregrine.

Order Steel Wound now via Boomkat, revisit some of its tracks below, and read our recent interview with Ben Frost.