The winners of next year’s BRIT Awards will receive a unique trophy created by fashion designer and punk icon Pam Hogg.

The Scottish designer, whose work has been worn by the likes of Debbie Harry, Siouxsie Sioux, Lady Gaga and Rihanna (she’s also pals with a few underground legends), will design each statue individually. The project marks the sixth year that the BRITs trophy has been made over by artists and designers, with Tracey Emin, Philip Treacy, Damien Hirst and Sir Peter Blake all having a go in previous years.

The BRIT Awards take place on February 24, 2016 at London’s O2 Arena and will be broadcast live on ITV. 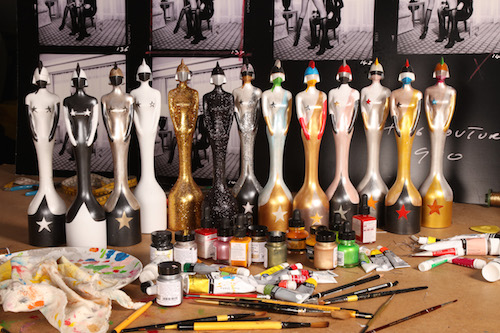