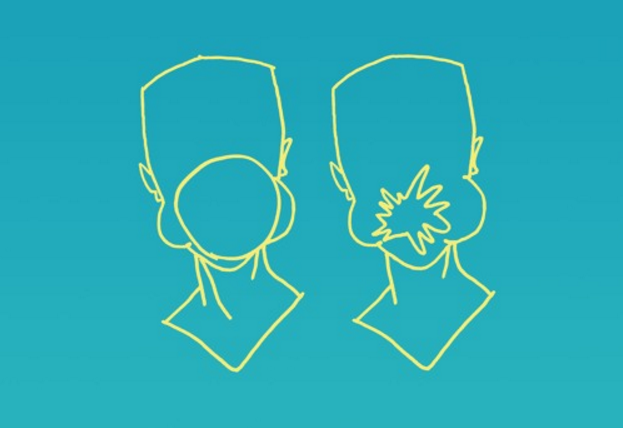 Max D is behind some of the most singular house records of recent years, refining his groggy, sun-dappled approach to the ‘floor on 2013’s excellent House of Woo (as Maxmillion Dunbar) and this year teaming up with Baltimore sampler Co La for a freaky album on PAN.

In February he’ll be sticking with the more concise Max D moniker for his third solo full-length, titled Boost, which he describes as “seven songs acting on instinct”. Mixed in Amsterdam with Jordan Czamanski, one half of Juju & Jordash, the album is due out in February on vinyl and digital, led by the decidedly wonky ‘Rhythm Automator’, which you can stream below.

Catch up with Max D’s standout FACT mix and go record shopping with the Future Times boss on FACT TV.

A1. Bubblegum
A2. MJAX
A3. A Billion Drops In Space
A4. Inspo (Ambient Mix)
B1. Rhythm Automator
B2. Hummingbird
B3. Wave & Particle 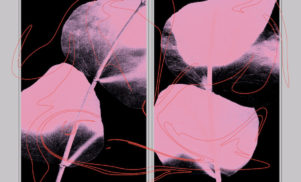 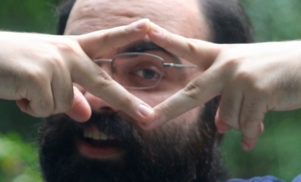 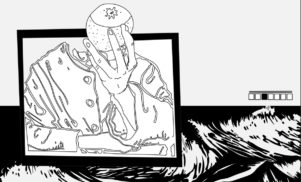 Max D debuts on 1432 R with fourth album, Many Any 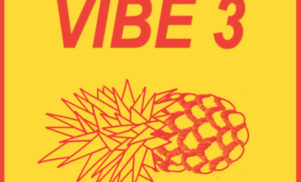 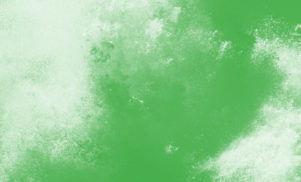