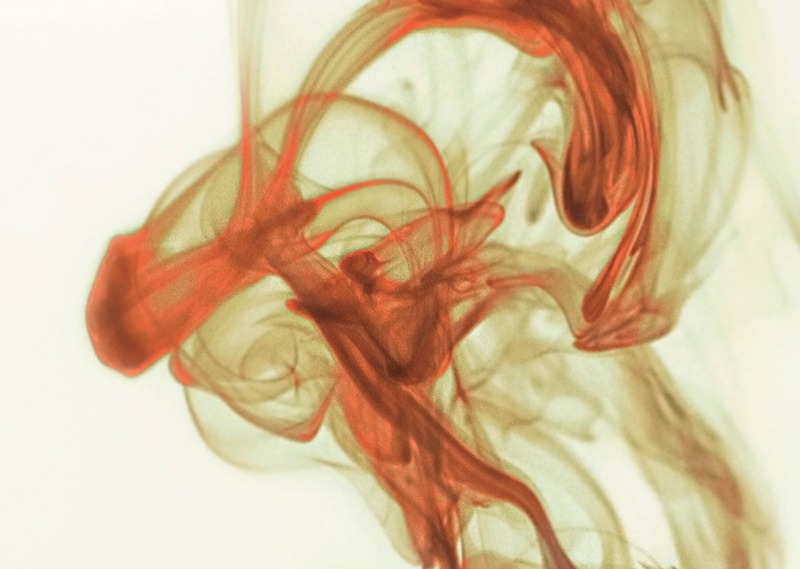 The ambient composer releases “a delayed transmission from the early 80s”.

Steve Roach has unearthed two pieces of music for a new pay-what-you-want album on Bandcamp. Recorded just prior to his landmark ambient album Structures From Silence, the recordings represent two emergent sides of his practice, he explains.

The hypnotic sequences of ‘Emotion Revealed’, recorded live in 1983 at the Timeroom in Culver City, California, shows the influence of German electronic music on Roach’s work. In contrast, ‘Firelight’ is his first long-form atmospheric composition, intended to reflect the serene desert expanses of the American Southwest, and indicative of the contemplative mood that would become his signature style in the 1980s.

“In the summer of 2015, I was going thorough years of archived material my mother had collected and stored in a dark, cool closet, and I discovered this tape: the only copy left at this point,” says Roach of ‘Firelight’. “Hearing it again, I was taken by the tonalities I was drawn towards at the time, along with the sense of space and breath that was prevalent within the composition. The connection to then and now… emotions rediscovered and revealed after 34 years.”

Stream both pieces below, buy them for any price on Bandcamp or order the CD here.

Read our interview with Roach about the making of his landmark album Structures From Silence, which we deemed the 10th best album of the 1980s. This time last year Roach released a pay-what-you-want album of new music. 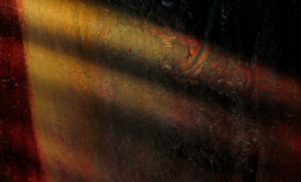 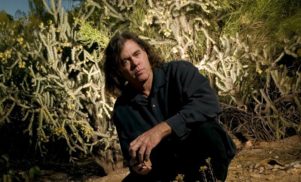 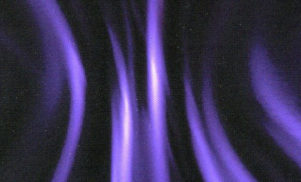 Steve Roach’s ambient classic Structures From Silence to be reissued