Kelela breaks down how she made ‘Rewind’ 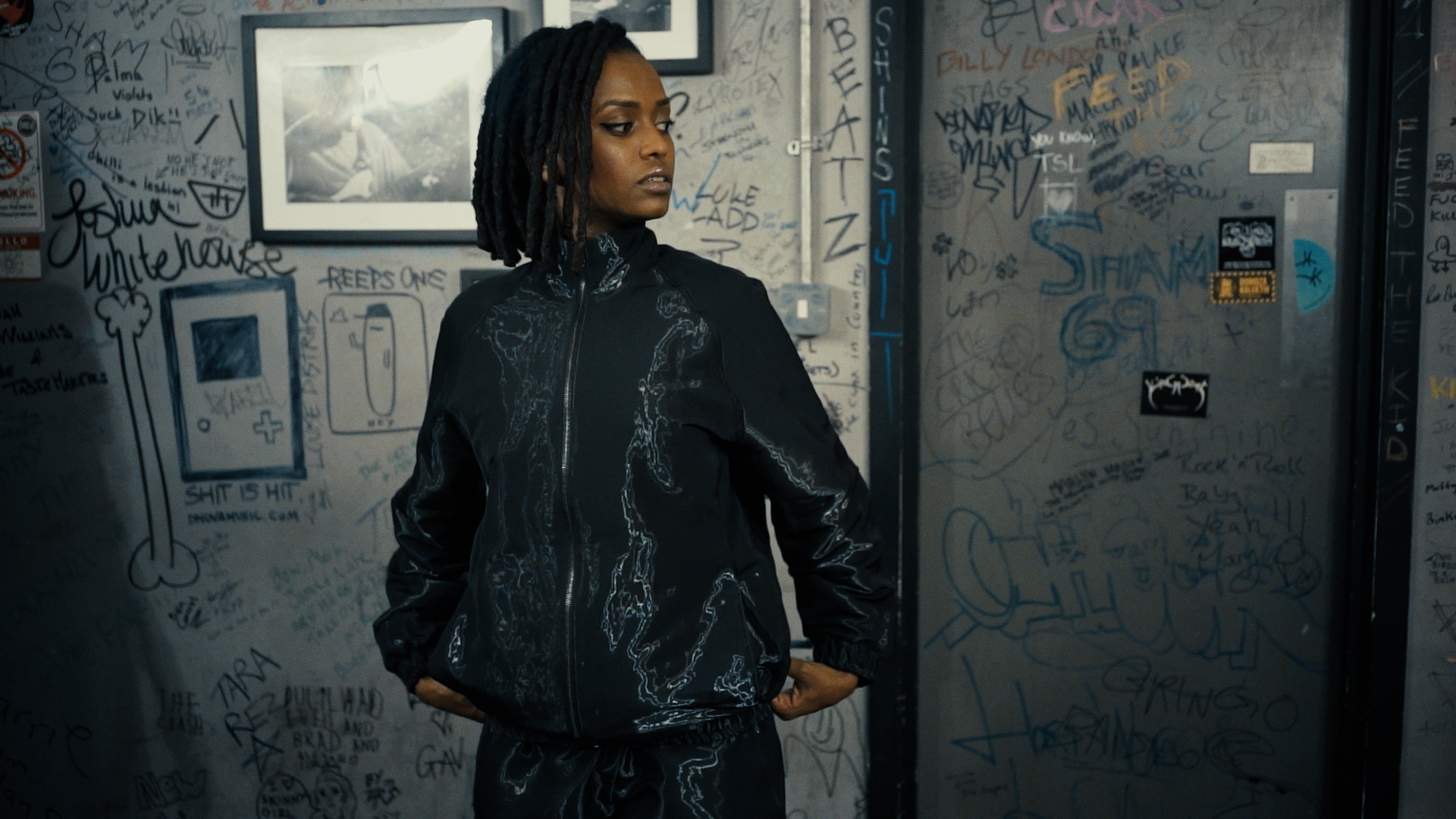 Secrets of a big tune exposed.

Kelela has revealed the complex collaboration behind her stupidly good 2015 single ‘Rewind’ for the latest episode of Song Exploder, a podcast that asks artists to break down the making of one of their tracks.

The US singer and songwriter explained how she worked with five producers – Obey City, Nugget, Girl Unit, Kingdom and Ariel Rechtshaid – to realise her vision for the song, which she wanted to give a Miami Bass sound along the lines of ‘My Boo’ by Ghost Town DJs.

‘All The Way Down’, another track from her Hallucinogen EP, was one of our top 10 tracks of 2015.

Last year Björk exposed the secrets of ‘Stonemilker’ for Song Exploder. Oneohtrix Point Never is due to appear on a podcast later this year.