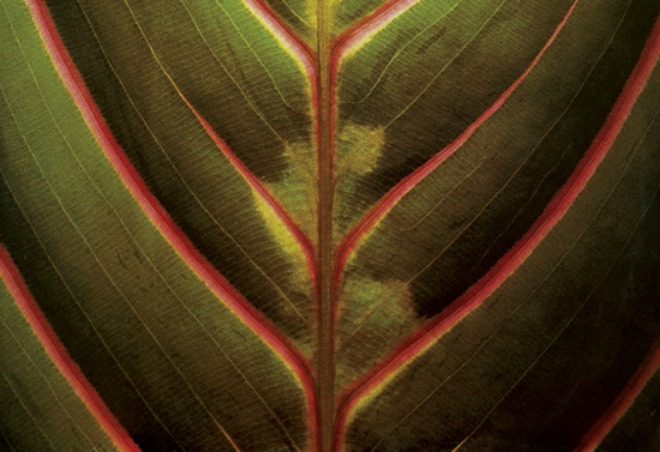 The sole record by Charles Bullen’s post-This Heat outfit will get a long-awaited reissue on Light In The Attic this spring.

Released in 1983, Lifetones’ For A Reason combined a breath of reggae and dub with This Heat’s repetitive propulsion. “There’s a heavy heart ticking audibly through the fog of these dubbed out song cycles, but there’s much to be unlocked,” as Daniel O’Sullivan of Grumbling Fur and Ulver said of the album in a 2014 feature for FACT.

The reissue has been remastered from the original tapes and comes in a gatefold LP with an essay by O’Sullivan and a download card. It’s out on March 18.

Bullen and former This Heat bandmate Charles Hayward recently cast an eye over their history in an interview with FACT ahead of a pair of “This Is Not This Heat” shows at London’s Cafe Oto in April.

Light In The Attic has also just reissued This Heat’s complete discography, as selected by Mikey IQ Jones in is pick of January’s best archive releases.