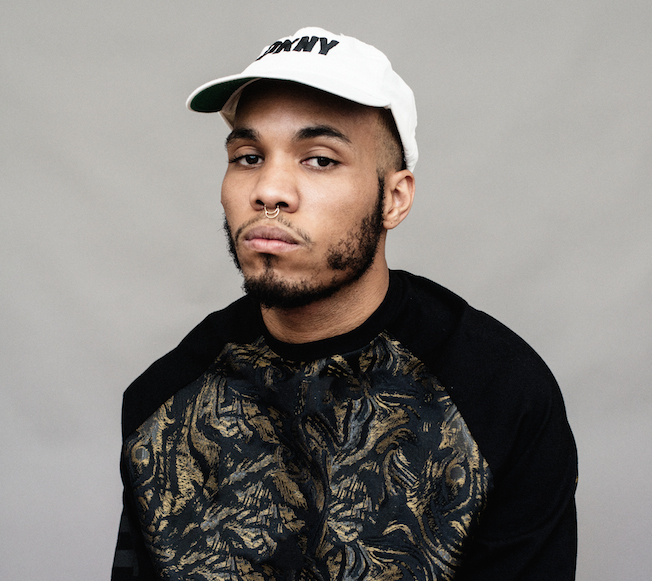 It was bound to happen. L.A-based singer, rapper, producer, and drummer Anderson .Paak shared a video last night of Dr. Dre announcing his signing to the Aftermath label.

The news comes a few weeks after the release of .Paak’s second solo album, Malibu. A debut album alongside Knxwledge for their NxWorries collaboration is also scheduled for later this year via Stones Throw.

Aftermath gets the last laugh 💨🍃🍂🍃 pic.twitter.com/Byu9ELOXtZ

.Paak is currently on tour through Europe until March. See the remaining dates below. 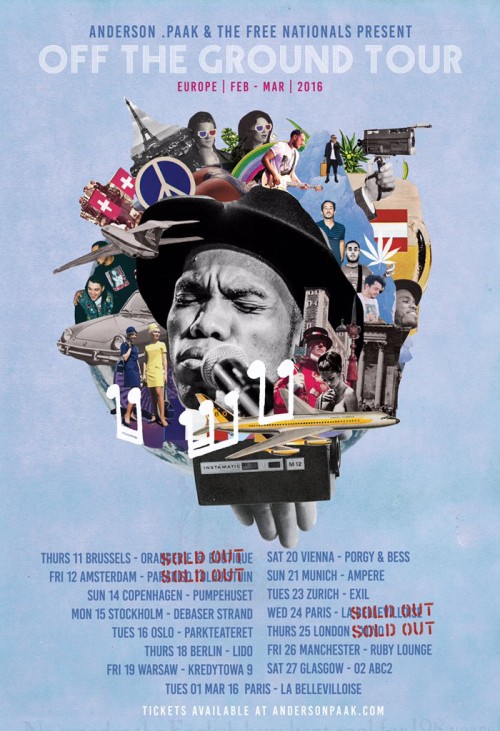