Tyler, the Creator teams up with Kali Uchis for ‘Perfect’ video 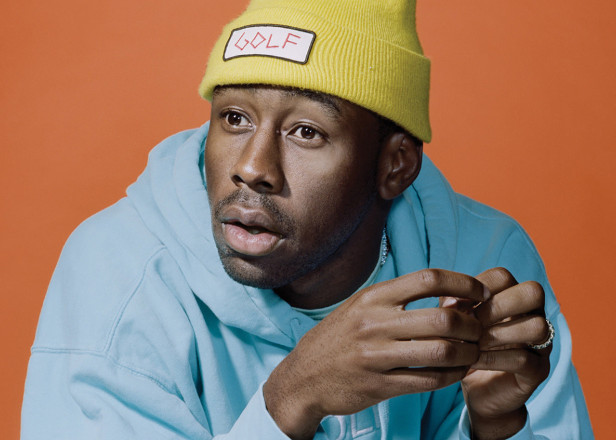 Tyler, the Creator has posted a new video for ‘Perfect’, featuring the vocal talents of Kali Uchis.

The split screen visual sees Colombian-born, LA-based singer-songwriter/producer Uchis surrounded by sunflowers as she croons over a slowed-down beat, before a butterfly-covered Tyler chimes in.

Meanwhile, it has been reported that Tyler will make a guest appearance on Kanye West’s new album and the pair recently caused a stir when they created their own cover shoot for Rolling Stone . 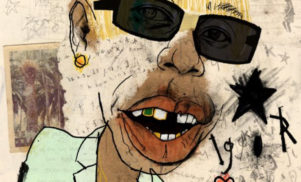 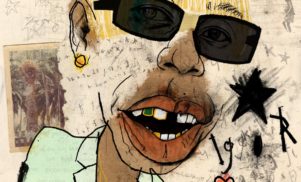