Paul McCartney turned away from Tyga’s Grammys party: “How VIP do you gotta get?” 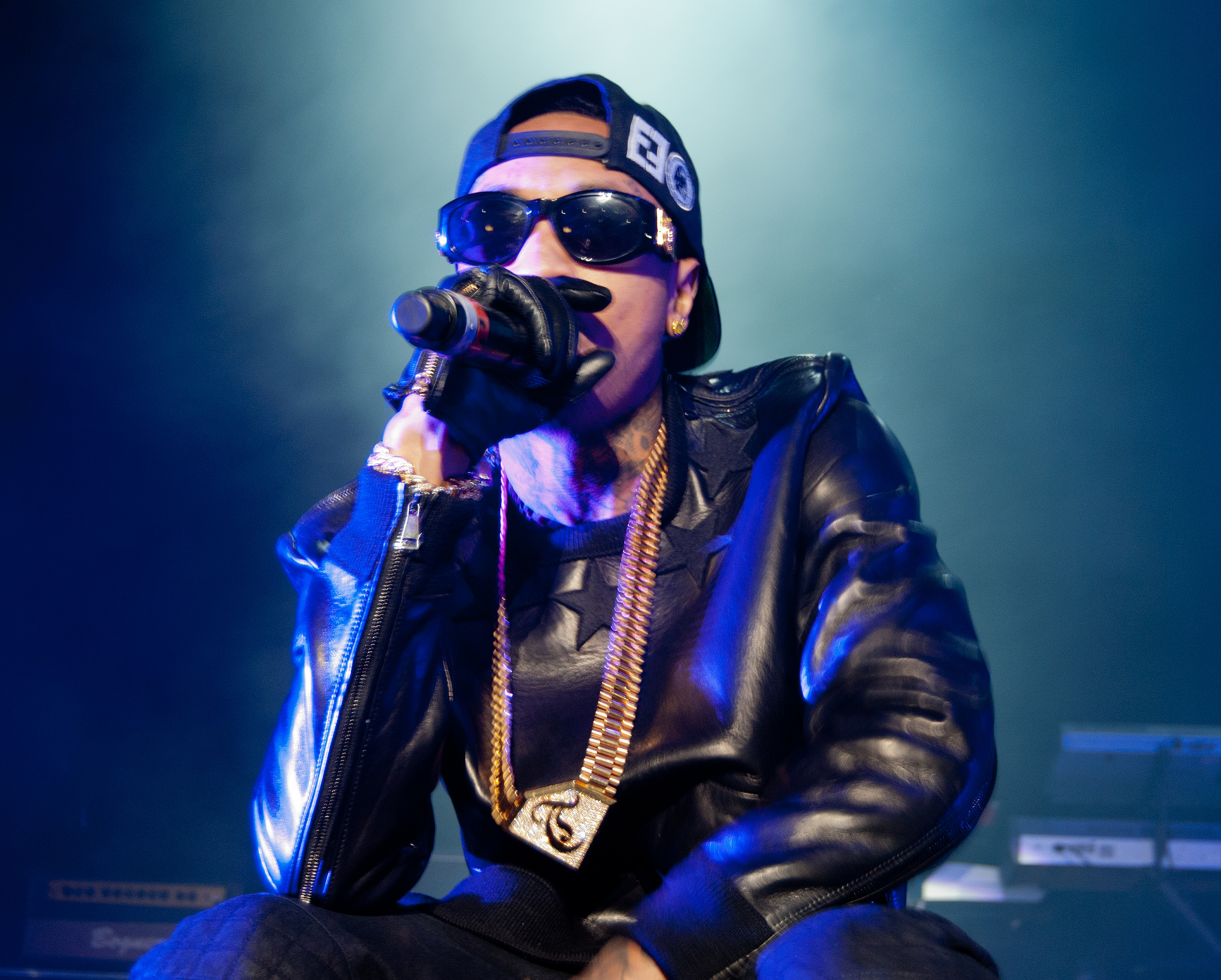 Update, February 17: Tyga has responded on Twitter and says he denies refusing Paul McCartney entry to his VIP party.

Why would I deny @PaulMcCartney stop it. He's a legend 🙏🏾

I don't control the door. I had no knowledge SIR PAUL was there. I just performed and left.

This video on TMZ captured the moment.

In the footage, McCartney and Beck – along with Foo Fighters drummer Taylor Hawkins – are seen trying to enter Tyga’s guest-list event in LA, with the cameraman asking Macca: “What’s your favourite Rolling Stones song?” before Macca utters, “How VIP do you gotta get?” and the trio are denied entry.

Surely the inventor of Skype “Love Mojiis”, should have been allowed in?

The long and winding road, that doesn’t lead to your door…