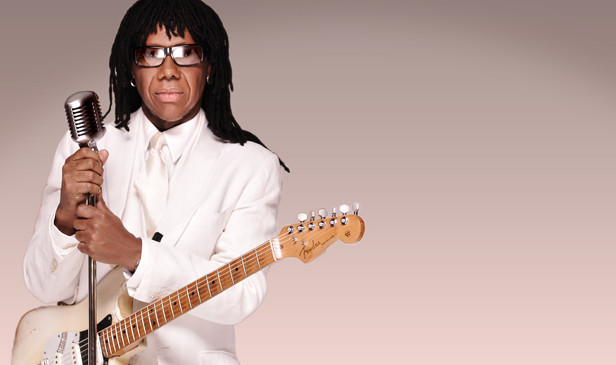 He’s fired off a torrent of tweets.

In the wake of David Bowie’s son Duncan Jones calling Lady Gaga’s Bowie tribute at the Grammys “mentally confused,” Nile Rodgers has spoken up to fight her corner.

“Many artists and tributes were performed, we did what we thought and still think was right in our short time slot,” he wrote on Twitter.

Responding to one follower who said that Rodgers “never truly knew Bowie at all,” he wrote: “I did 4 projects with David including his BIGGEST by far! I think I had an amazing relationship w him.”

“I don’t run, produce, direct.control or book the Grammy telecast,” he added.

Gaga’s tribute was under the musical direction of Bowie collaborator Rodgers.