David Bowie declined Dave Grohl collaboration: “I got to be honest, it’s not my thing” 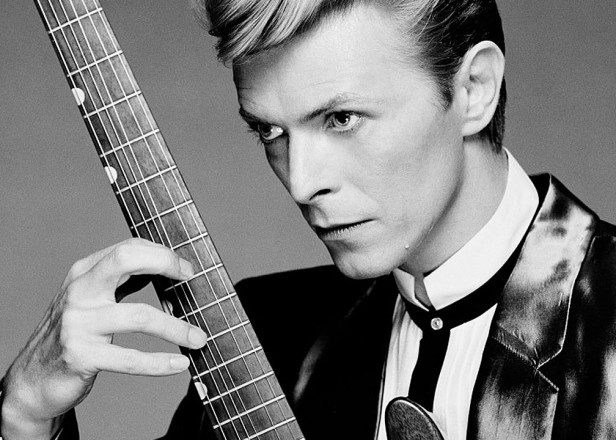 Another rock star snubbed by the Starman.

Dave Grohl invited Bowie to work with him on a song for a film, but Bowie declined the invitation.

“About two years ago, I got approached by this movie to do a song for the movie, so I thought, ‘Maybe I’ll have someone else sing, I’ll do the music and then have another vocalist.’ And then I thought, “Maybe I’ll ask and see if David would want to do it,'” explained Grohl.

He continued: “So the next day I get an email and it says, ‘David, I watched the movie and I got to be honest, it’s not my thing.’ He said, ‘I’m not made for these times.'”

The Foo Fighters frontman went on to give thanks to Bowie for his response, to which Bowie then replied: “Alright, now that’s settled then, fuck off.”

The exchange was revealed during a short film shot for Playboy, which sees Grohl drive around Bowie’s favourite LA spots with Nirvana guitarist Pat Smear.

Dave Grohl joins Coldplay as a major artist with whom Bowie had denied a collaboration.

Grohl, joined by Smear, Krist Novoselic and Beck, paid tribute to David Bowie at the Grammys with a version of ‘The Man Who Sold The World’.