The album arrives as part of Tresor’s 25th anniversary celebrations.

Juan Atkins and Moritz von Oswald will release a second collaborative album as Borderland on Tresor in April.

Transport will be preceded by the Riod 12″ on March 11, and forms part of the Berlin label and club’s 25th anniversary celebrations, which will see a number of gigs and one-off releases from the Tresor family.

It follows the first Borderland album from 2013, where the duo updated the template of minimal Detroit futurism for a contemporary audience.

Released on April 24, the album will appear ahead of music from Terrence Dixon, Objekt, Mike Parker, Mike Huckaby, Dasha Rush, Marcelus, Mønic, Claudia Anderson and a Tresor compilation set to land in October.

There are no previews yet, but you can read up on Atkins and Von Oswald’s game-changing techno collaborations while you wait. 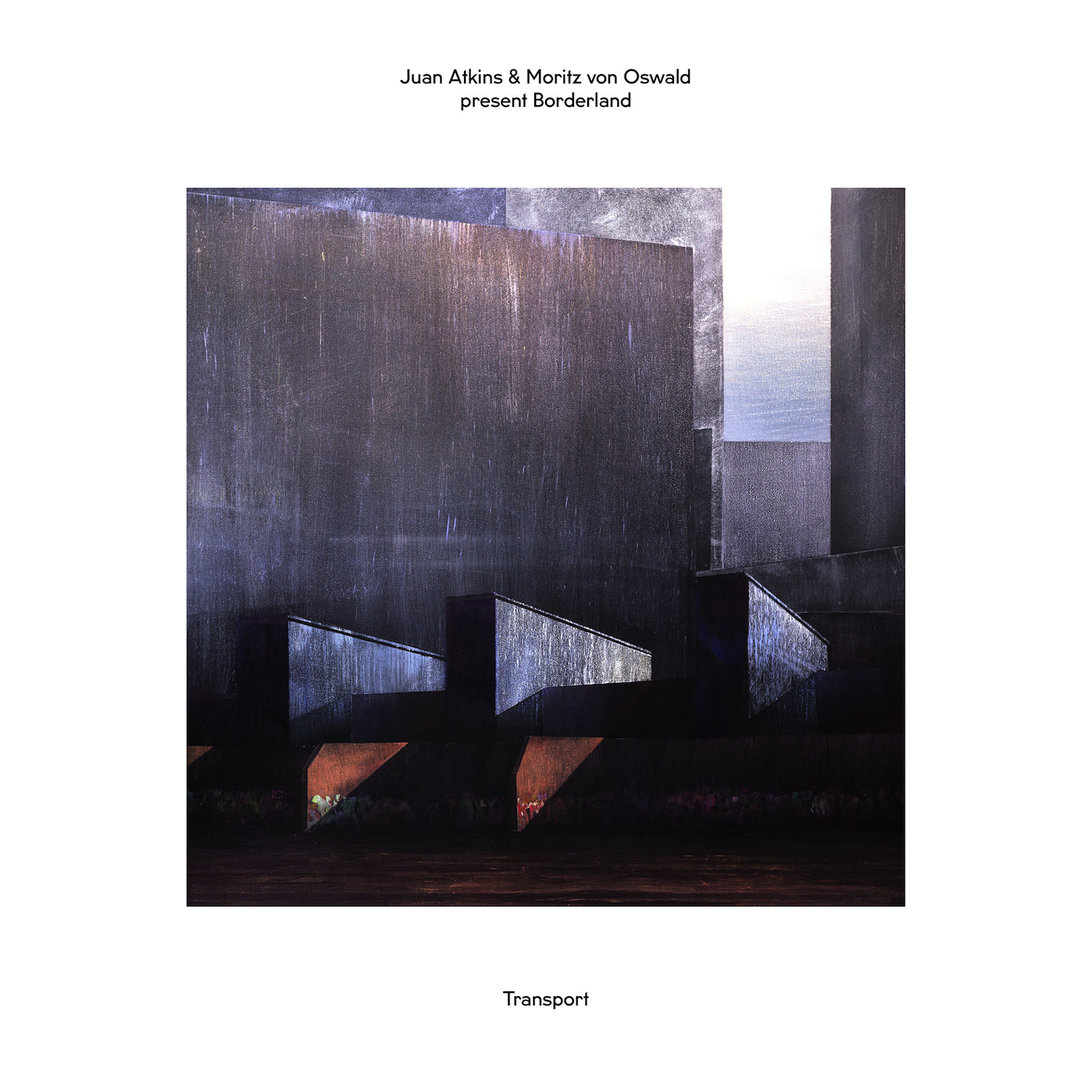