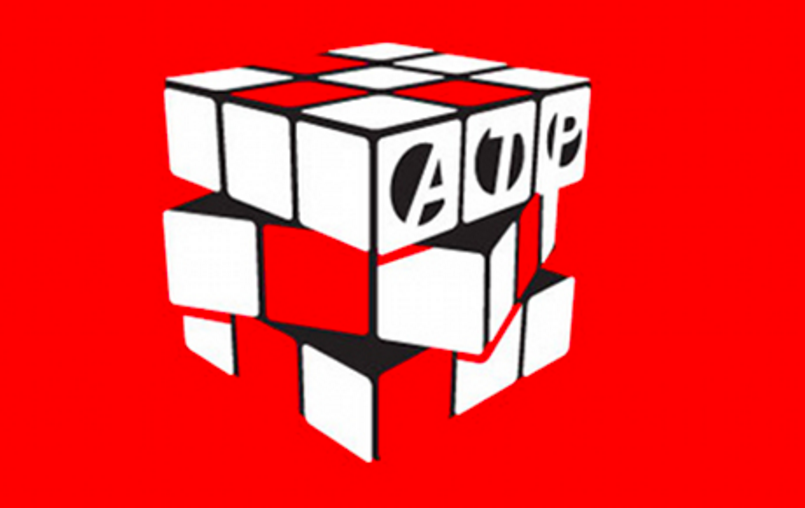 Update: ATP has said the reports are a “miscommunication”.

The festival tweeted: “We have just spoken to Pontins and we are currently resolving this miscommunication. Our events are going ahead as planned.

“These events have not been cancelled, we’ll endeavour to keep you updated”.

ATP appears to have cancelled its forthcoming festivals at Pontins in Prestatyn.

Pontins is currently selling standard family breaks on its website for the dates ATP had scheduled two festivals – the Stewart Lee-curated weekend on April 15-17 and the Drive Like Jehu weekend on April 22-24.

A Twitter user who pointed out the apparent error claims to have emailed Pontins and received a reply from the holiday camp, shared in an Imgur post (which lacks dates). “Unfortunately the organiser has cancelled the event the only thing happening now is a standard family break,” the reply reads.

This would not be the first time that ATP has cancelled a festival at short notice. In 2014 a festival planned for London’s ExCel Centre was cancelled just days in advance, with the organisers blaming poor ticket sales.

ATP initially ended its 14-year run of holiday camp festivals in 2013, but rebooted them last year with a weekend curated by Jake & Dinos Chapman.