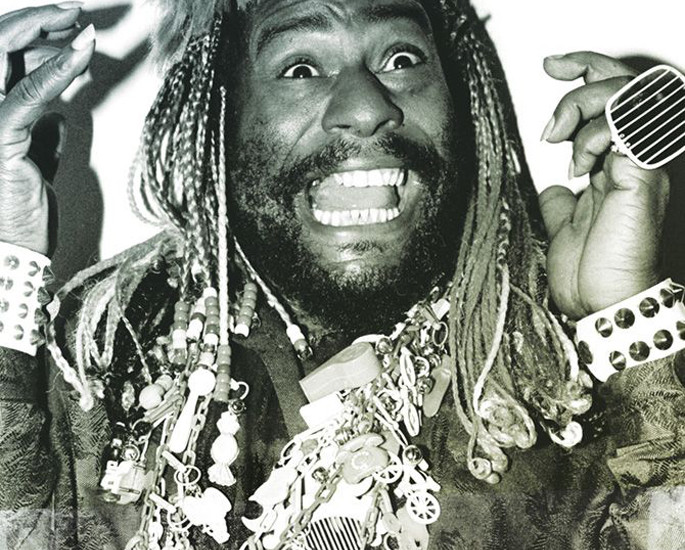 TPAB guest admits asking “Why the fuck is ‘Bitch Don’t Kill My Vibe’ a hit record?” when introduced by his grandkids.

Kendrick Lamar collaborator George Clinton has admitted he thought the Compton rapper’s music was “silly as hell” before working together on To Pimp A Butterfly.

In an interview with Pigeons and Planes, Clinton said: “I knew “Bitch Don’t Kill My Vibe” and thought it sounded silly as hell when I first heard it. It’s a hit record but you have to wonder, “Why the fuck is it a hit record?”

But you know, after I met him and talked with him I realized it’s just his era of communication, and he had a lot of other stuff to say. He was saying things in brand new metaphors that I knew was going to fuck people up.”

He continued: “The conversations we had reminded me of myself in ’68 and ’69, he had that same kind of enthusiasm about social issues and the world. You know, him being that young and talking like that—it was surprising, he captured my mind right away.”

Clinton said Lamar reminded him of Sly Stone “in the way he’s poetic and political but also very inclusive of everybody in the mainstream.”

Clinton also revealed that the title of the new Parliament album is Medicine Broad Dog.