The Japanese company rises from the ashes with a new DJ-focused mixer.

Recently rebooted turntable brand Vestax has revealed the first product to be released under the new STP/Vestax name: a four-channel analog mixer called the Phoenix.

The Japanese company’s website has posted both designs and prototype images of the new mixer, which it says will go on sale in May. There isn’t much more information to go on, but the images show a retro design with classic analog VU meters for each of the four channels and the master output. 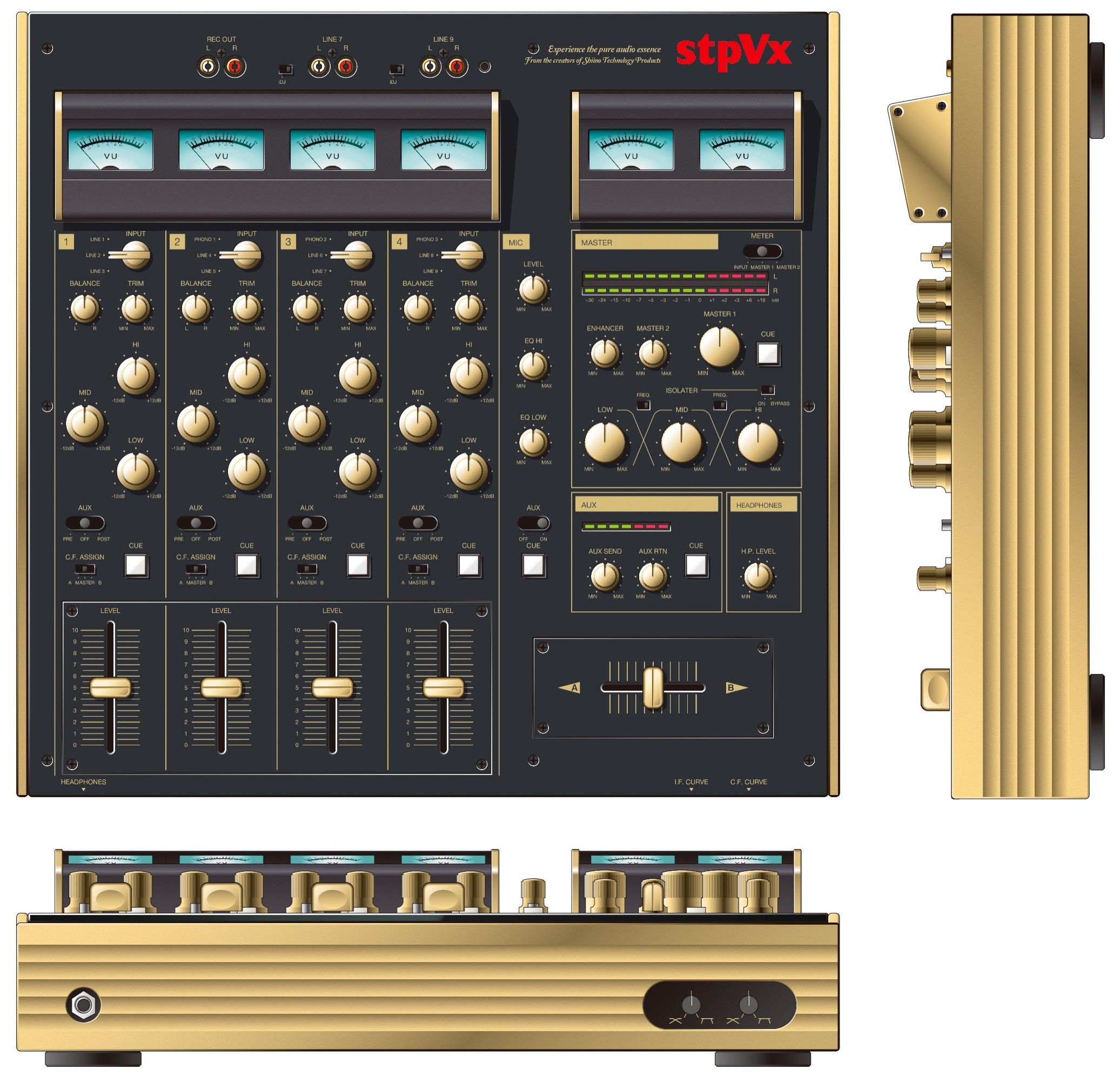 The mixer doesn’t appear to have channel filters, opting instead for isolator controls on each channel and the master output. As DJ Tech Tools notes, it looks as if STP Vestax founder Hidesato Shiino has used the Vestax PMC-CX as a reference point.

The mixer is the first product to be formally announced since Shiino announced he was relaunching the company, which was declared bankrupt in December 2014 because of what he believes was poor management and a drop in product quality.

As he outlined in January, the new company is more of a boutique operation than it was in its previous incarnation, with products released in limited runs of 10-20 per month, and sold to users direct through the STP/Vestax website.

As well as the Phoenix mixer, STP/Vestax is also planning to release a new turntable and pre-amp, but the company faces tough competition from Technics, which returns with a new version of its iconic SL-1200 turntable later this year. 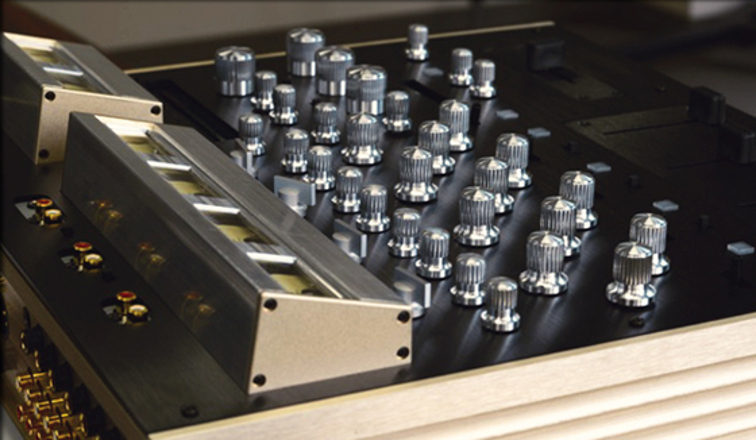