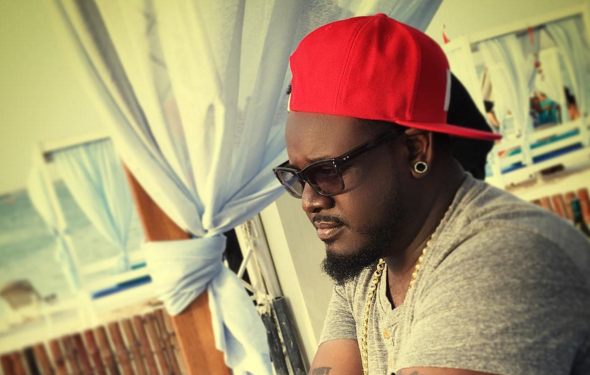 One of 2015’s most recognisable rap tracks gets the T-Pain treatment.

T-Pain has jumped on Desiigner’s ‘Panda’ for an auto-tune led remix full of tough verses repping “rice and peas, macaroni cheese and collard greens” (among other things).

Young Cash – a rapper affiliated with T-Pain’s Nappy Boy Entertainment – also steps in to add a new verse to the hype track that wound its way onto Kanye West’s The Life of Pablo album via ‘Father Stretch My Hands Pt. 2’ via Desiigner and a young British grime producer.

18-year-old Brooklyn rapper Desiigner bought the original beat for $200 from Rochdale-based beatmaker Adnan Khan, aka Menace. “I didn’t know the instrumental would be placed on the album until the last minute,” Khan told FACT via email in February.

In other T-Pain news, last month he revealed that he been working in the studio with Metro Boomin and Missy Elliott, which suggests that a new album could be on its way. “There were some strange sounds comin out of that room lol,” he wrote as a reply tweet to a fan, later posting a picture of the aforementioned trio to his Instagram account.

T-Pain said he would be releasing his 5th studio album Stoicville: The Phoenix, last December, but nothing has materialised yet.