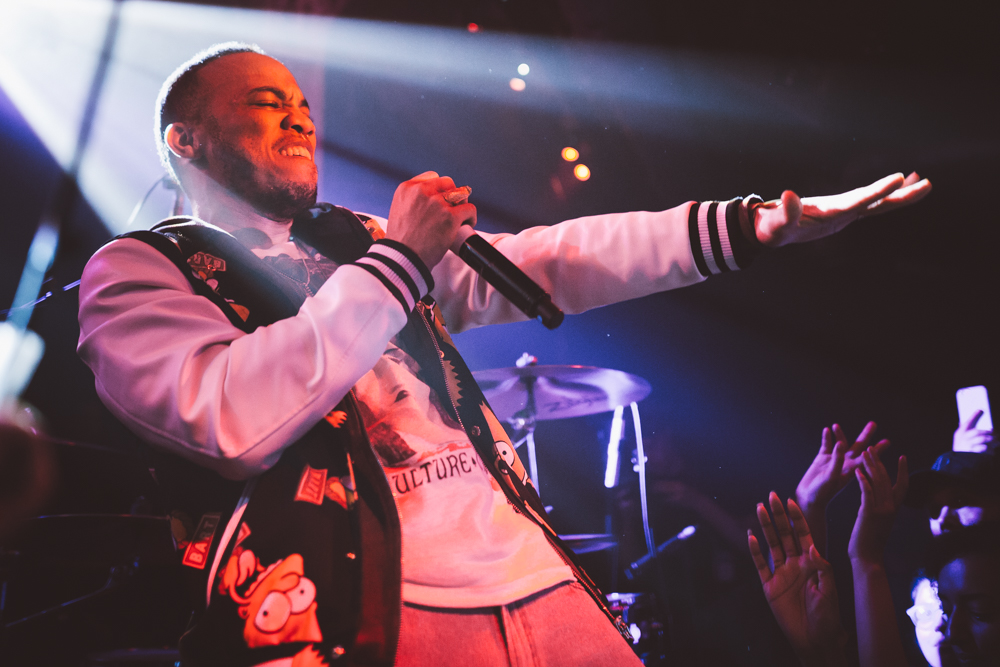 Anderson.Paak has unveiled a new video that stitches together three songs from his second album, Malibu, released in January this year. Co-directed by .Paak and Chris Le, the video uses green screens and animation to bring to life the story .Paak tells in the music.

The songs featured in the video, shared via Apple Music, include ‘The Season’ and ‘Carry Me’, which are joined together on the album, and ‘The Waters’, featuring BJ The Chicago Kid who appears in the video.

The scene moves from country house to dead end jobs, including a cameo by presidential candidate Donald Trump as a fire-breathing monster, and onto a baptism-like ceremony before ending in an underwater rebirth. Other cameos include SA-RA Creative Partners’ Om’mas Keith and Shafiq Husayn as well as L.A rapper Krondon (with whom Husayn debuted as White Boiz last year), who take on the roles of psychiatrist and baptists respectively.

It’s been a good year for the Oxnard native who signed to Dr. Dre’s Aftermath label shortly after the release of Malibu and performed at Coachella, with his show one of the highlights for many critics and fans. A short Beats-sponsored documentary was released this week detailing how .Paak and Dre collaborated on the Coachella set.