Watch a trailer for new Dr Dre-starring Anderson .Paak documentary All In A Day’s Work 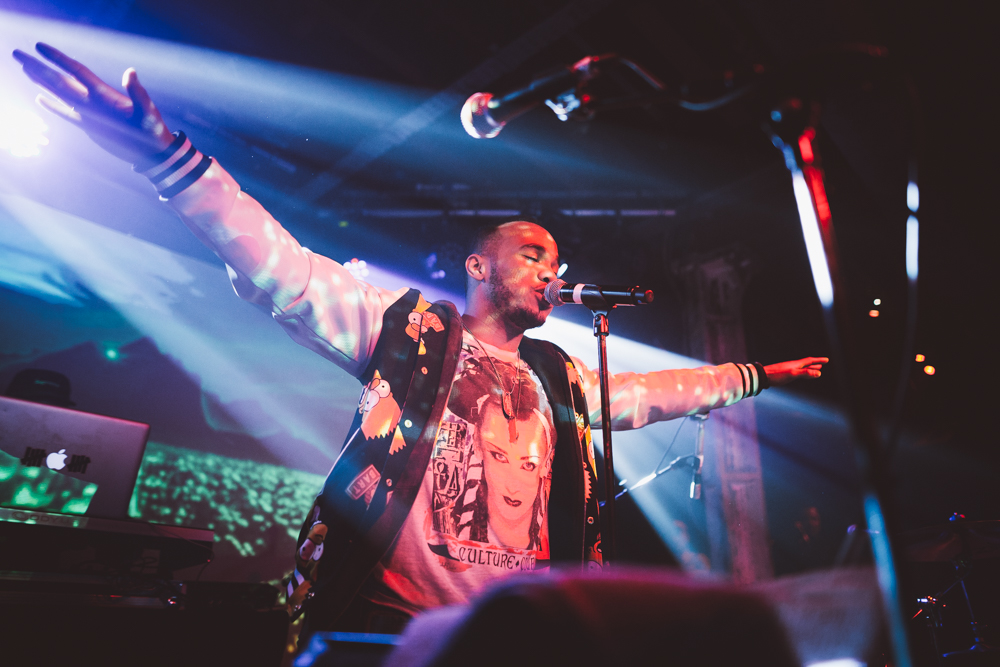 The full film is “coming soon” according to Beats By Dre.

Beats By Dre will release a documentary about LA-based multi-instrumentalist Anderson .Paak. No further details are known as yet but a caption for the trailer – unveiled yesterday (April 25) – promises that the full documentary is “coming soon.” Watch the preview below.

.Paak – who first made a name for himself when he appeared on Dr. Dre’s Compton album – signed to the N.W.A rapper’s Aftermath records in January and in March revealed that the pair had been recently working together on new material. “He’s all about the music,” gushed .Paak at the time.

At the first weekend of Coachella .Paak brought T.I. out on stage with him, later inviting Dre and Kendrick Lamar to join him during the second weekend. Watch a clip of that below.

The homie @anderson._paak killed again. Bringing out Dr.Dre was icing on the cake. I'm blessed to be around great energy, great artist and friends. #Coachella #andersonpaak #drdre #whitelines