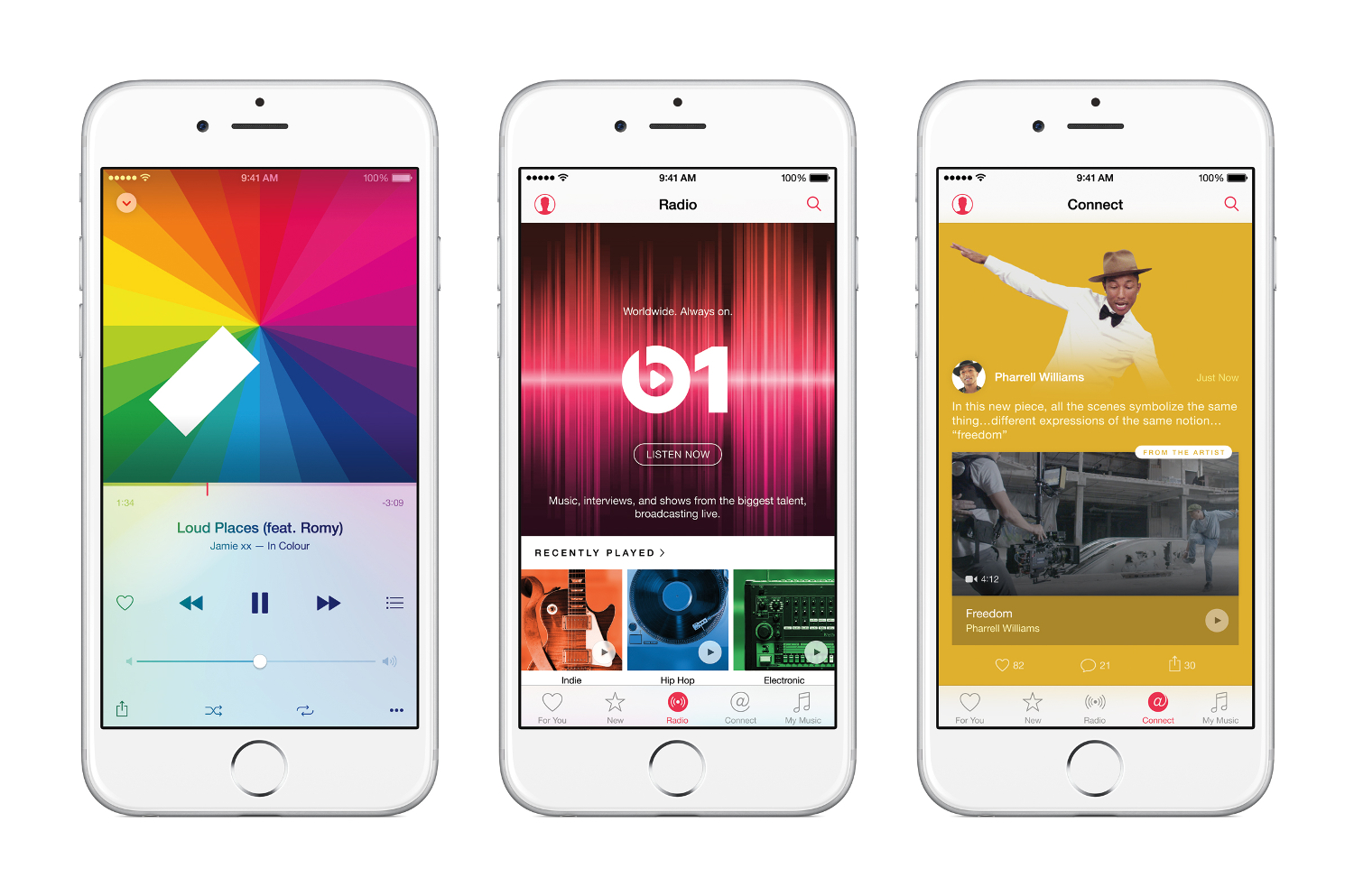 An expansion to Beats 1 radio is also expected to land this summer.

Apple Music is expected to get a full revamp in June, one year after the streaming service launched alongside Beats 1 radio.

According to a report at Bloomberg, the redesign is being spearheaded by Trent Reznor, who helped design the original interface, and content head Robert Kondrk. Advice is also being offered by Beats co-founder Jimmy Iovine and iPhone mastermind Jony Ive.

Unnamed sources suggest the redesign will see the user interface being made more intuitive, with better integration of its streaming and download sections, which are divided into separate sections in iTunes. An expansion to Beats 1 radio is also on the cards, with the relaunch expected at the company’s Worldwide Developers Conference in June.

Apple Music received praise for its focus on playlist curation when it launched last year, but its strong points were overshadowed by criticism of its interface. The company went so far as to admit it had “homework” to do on the service.

Despite the teething problems, the streaming service has had a strong first year: as well as attracting 13 million paid subscribers, it scored a big exclusive in the form of Drake’s Views as well as winning over Spotify critic Taylor Swift, who starred in a recent commercial for the service.

The service also made a deal with a company called Dubset to host user-created DJ mixes, with royalties being paid to DJs and artists alike, a feature that Spotify has yet to match.

Apple Music hasn’t been without its critics: prior to launch it had to backtrack after it emerged it wouldn’t be paying artists through its free trial period.