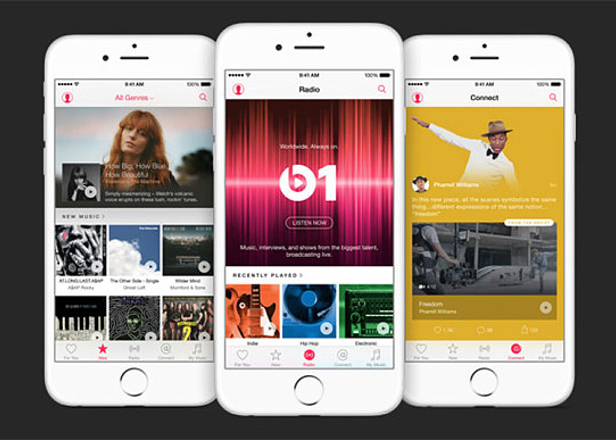 The reduction means that students in the UK can get a monthly subscription for £4.99, and those in the USA can get one for $4.99.

The discount is being offered to students in a number of countries around the world, including the UK, Ireland, the USA, Australia, New Zealand, Denmark and Germany. Pricing will vary, but the discount works out as a 50% reduction in all territories.

The half price offer, which launches today (May 6), puts Apple Music on a par with Spotify, which also offers a 50% discount for students. Apple is working with student verification provider UNiDAYS to ensure that those looking to take up the offer are enrolled in a university.

Apple Music has gained 13 million subscribers since it launched last June, but has faced criticism for its interface. Earlier this week, it was reported that Apple has tasked Trent Reznor and others within the company to redesign the streaming service, with a view to relaunching it at the Worldwide Developers Conference in June.

Improvements are expected to include a more intuitive interface along with better integration of its streaming and download sections.

Read next: Apple Music just signed a deal transforming online mixes: What it means for DJs and dance fans