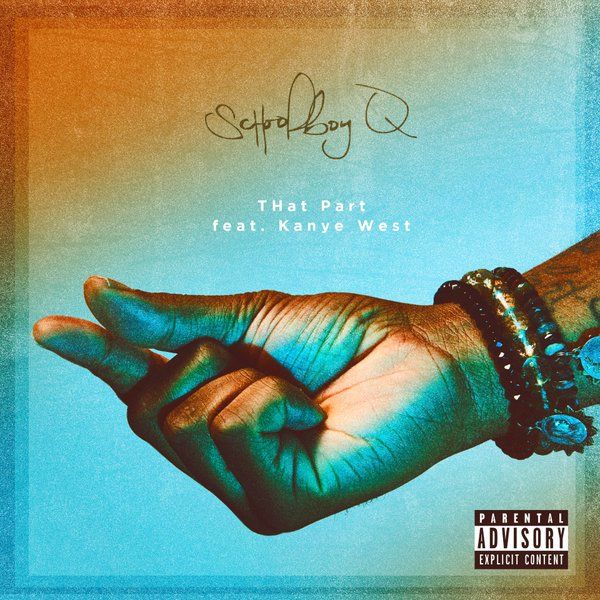 Both songs will appear on the TDE rapper’s upcoming fourth album –the follow-up to 2014’s breakout LP Oxymoron. He has reportedly finished the record, although no release information is known as yet. Listen to ‘THat Part’ below.