The basement studio birthed records by LCD Soundsystem, the Juan Maclean and The Rapture.

The West Village townhouse where quintessential New York label DFA Records has been operating since 1999 is being sold. According to Curbed, the property, at 225 West 13th Street, is currently on the market for $16m.

The listing explains it was “formerly owned by a renowned artist,” and that “the building has over the years been a creative inspiration to film makers and musicians.” See some pictures inside the label HQ below. 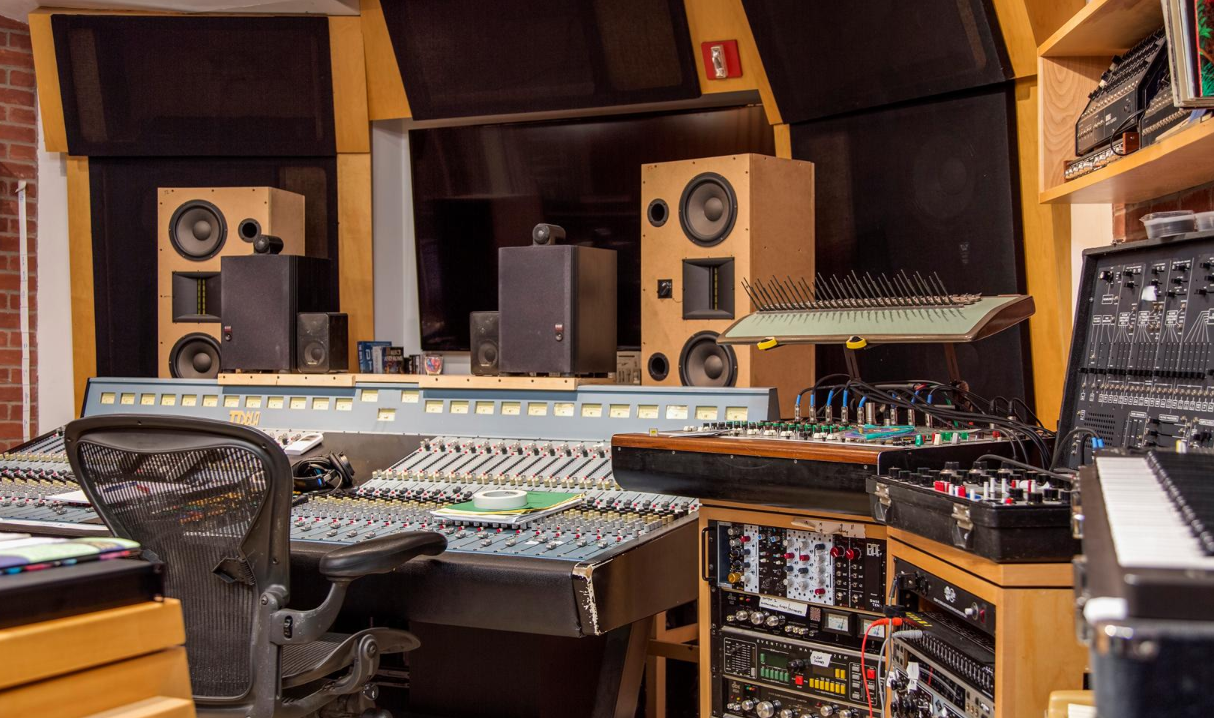 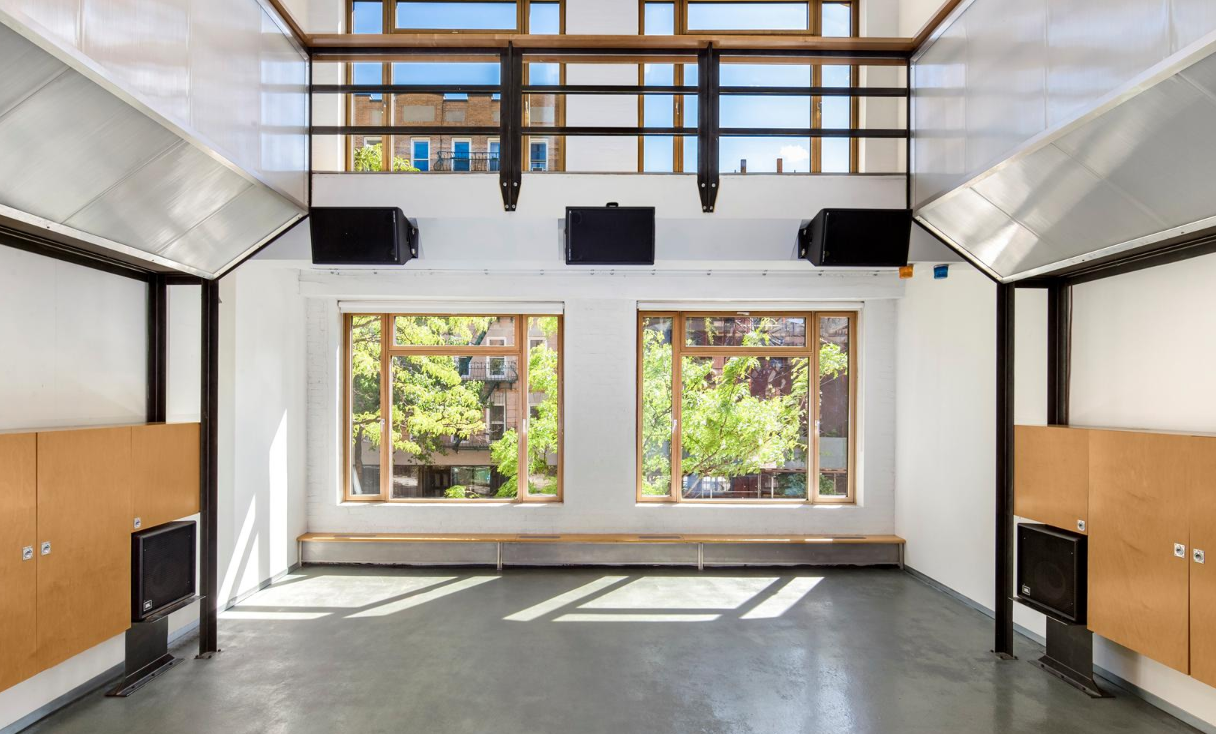 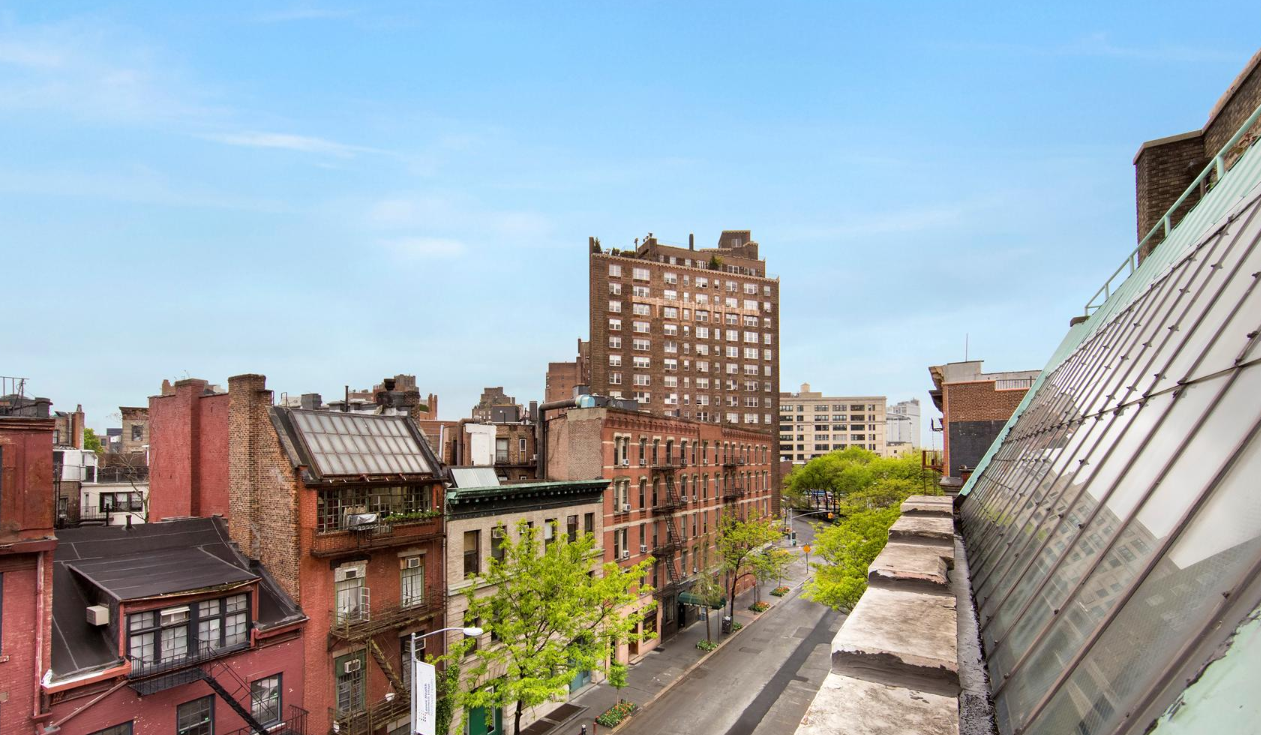 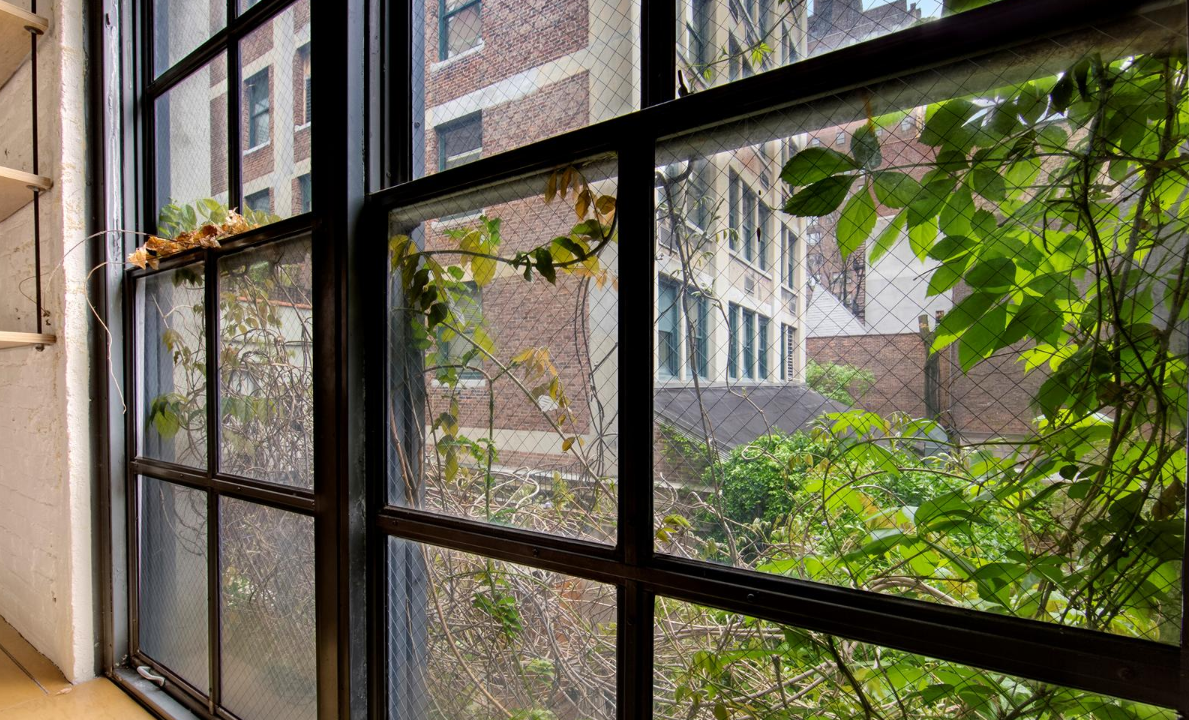 Along with recording some of the label’s seminal albums in its basement studio Plantain Recording House -including LCD Soundsytem’s 2005 self-titled debut, The Rapture’s Echoes and the Juan Maclean’s Less Than Human – the offices played host to some of the earliest DFA parties in New York. [via RA]

Watch RBMA’s DFA Records documentary, Too Old To Be New, Too New To Be Classic