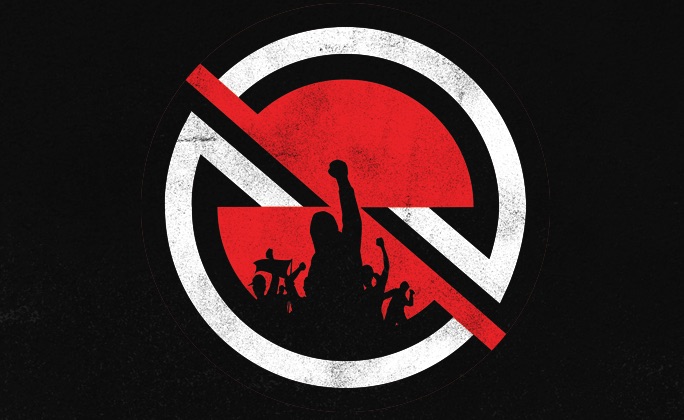 The band will make their live debut at the Hollywood Palladium on June 3, with a show at LA’s Whisky a Go Go to follow. A summer tour could also be on the cards.

This follow’s the unveiling of mysterious website Prophets of Rage,where a countdown clock has been teasing the release of a big announcement on June 1. It was originally thought that a Rage Against The Machine live reunion was happening, until a source close to the band confirmed otherwise.

In a report from a source close to the iconic ’90s band, it was confirmed that Prophets Of Rage is not a RATM reunion but will involve some of its members. “There’s a lot more to it,” they told Rolling Stone.“There are a lot of moving parts, a lot of exciting news to be revealed.”

We now know Zack de la Rocha is not involved.