The LP is inspired by late night club rhythms.

Released on August 19, the album is once again released on DFA Records, and is the first since the departure of founding member Dominic Butler.

As the label explains, the album was inspired by the duo’s increasing number of late night club shows, which contributed to the album’s “stark, ultra-minimalist and eerily soulful dancefloor pulse.”

The first single to emerge from the album is ‘Dial Me In’, which Nik Void says was the first track she and bandmate Gabe Gurnsey wrote when starting the album.

“At this time we were both exploring new set ups – some unfamiliar gear like modular systems, as well as various machines combined with regular old stuff like my Roland sampler, live drums and effected live vocals,” Void says in a press release.

Factory Floor formed in 2005, and gained themselves a formidable live reputation before releasing their self-titled debut album in 2013.

Combining brittle guitar textures with muscular synths, the band have drawn comparisons with early industrial acts. Void has since gone on to work with Throbbing Gristle members Chris Carter and Cosey Fanni Tutti on two albums as Carter Tutti Void. 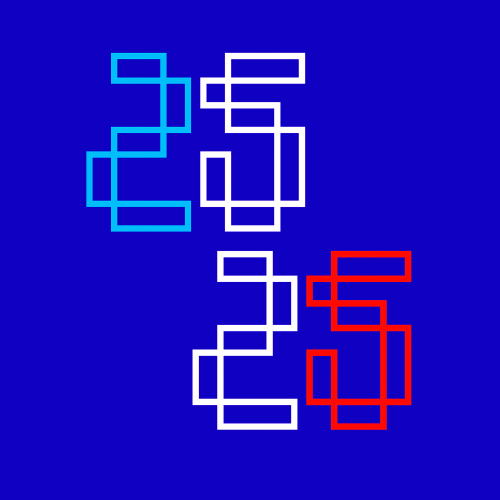