Learning song lyrics has never been so fun.

De La Soul have shared new song ‘Pain’ from their Kickstarter-funded album and the Anonymous Nobody… accompanied by an interactive video game.

In the game, which has been uploaded to the group’s website, the player darts around the song’s lyrics in order to score points. 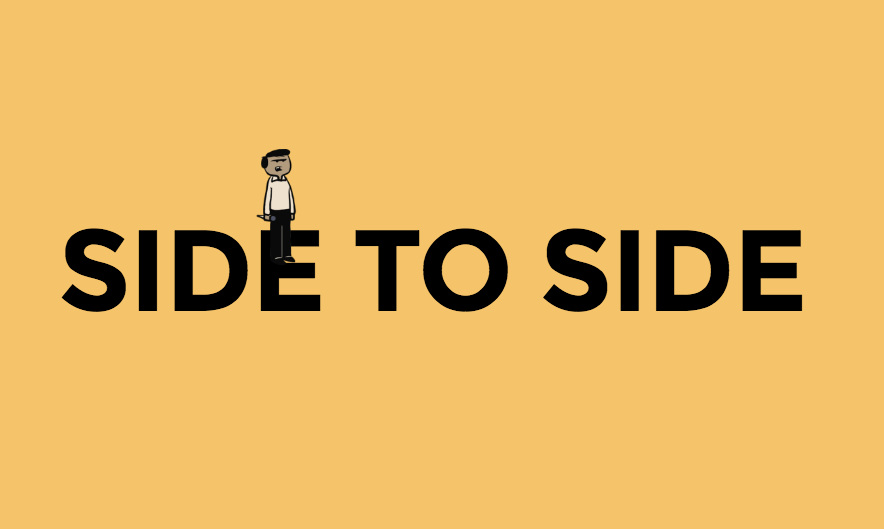 ‘Pain’ features a verse from Snoop Dogg and is peppered with funky organ and female vocalists. Listen below.

The hip-hop trio’s new album is due for release on August 26 and includes cameos from Damon Albarn, Little Dragon, Snoop Dogg and David Byrne. It will be their first proper full-length release since 2004’s The Grind Date.