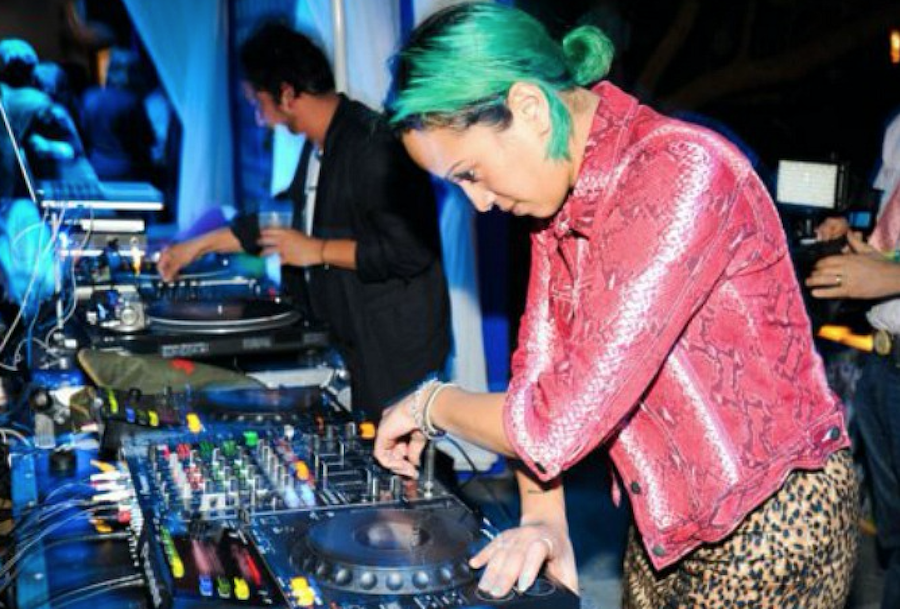 The iconic underground party grows into a new label.

Though the New York party GHE20G0TH1K has remained firmly underground since 2009, it has grown into one of the most influential institutions in current electronic music. It’s acceptance of all races, genders and orientations and its celebration of goth, rap, ballroom, industrial and techno was called a “birthplace” by Arca in an interview last year and can be heard in countless cutting edge producers today.

Now the party’s co-founder Venus X has announced GHE20G0TH1K will now include a label, detailing the brand’s future and debuting its first release in a new interview with Dazed. In addition to releasing music, she discusses plans to create pop-up shops and video content for the label. And as always, the collective’s parties will continue.

Today you can hear Fuck Marry Kill, the latest release from LSDXOXO who appeared in our Favorite Albums of 2014 as well as last year’s Best Of Bandcamp column.

Listen to Fuck Marry Kill below and learn more on GHE20G0TH1K’s website.