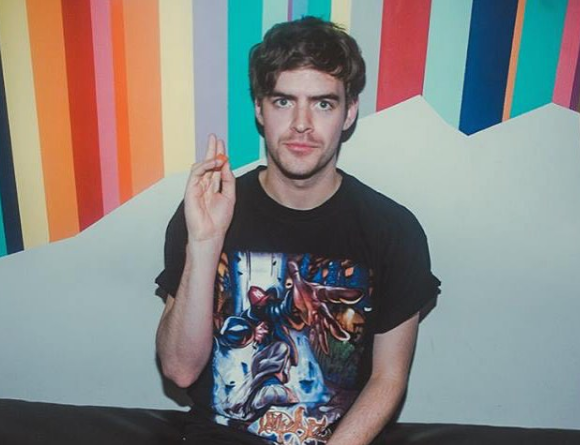 The Canadian dreamweaver is back.

The song, which is built around a calypso feel with lightly puckering beats, steel drums and a lilting melody, is dedicated to his favourite cafe: “Bun Itakura. shouts to the coffee shop near my apartment.”

It’s not clear yet whether this will be a standalone single or part of a forthcoming release.

The last thing we heard from Hemsworth was his Taking Flight EP from September 2015 – a collaboration with Secret Songs producer Lucas. His most recent studio album, Alone for the First Time, came out in 2014.