Ren Schofield comes through with a “ruff-as-badgers” EP for the UK label.

Noise techno veteran Ren Schofield is to release a five-track EP under his Container  alias on Powell and Jaime Williams’ Diagonal label.

Released later this week, the Vegetation EP is described by the label as both “ruff-as-badgers rhythmic n0!se” and like DJ Stingray “gone rogue and hunted by the FBI.”

Fans of Schofield’s previous work on Spectrum Spools, Liberation Technologies and Morphine should be right at home with the EP, which Diagonal says makes “few concessions to notions of “progress” or “refinement.””

“Make no bones about it, this is dance music for noisy minds and feral bodies, a gnashing and virulent session that gets right under the skin and up yer nose,” the label says in one of its typically exuberant press releases.

Schofield started his career in the US noise underground, but took a turn towards the dance floor when he started the Container project and began combining beats with his harsh textures.

The Vegetation EP is Schofield’s first release since last year’s LP for Spectrum Spools, and follows killer albums on Diagonal from Elon Katz and Not Waving in 2016. 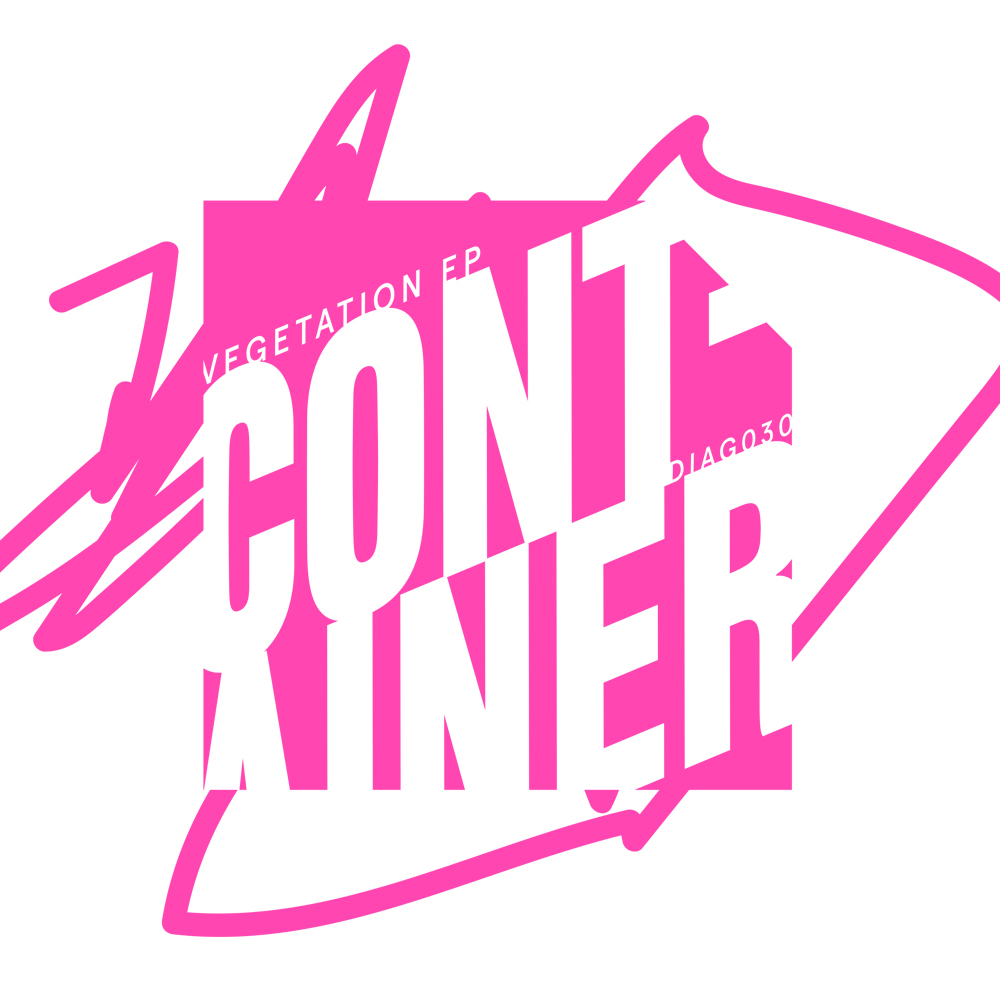 Read next: An audience with techno tough nut Container