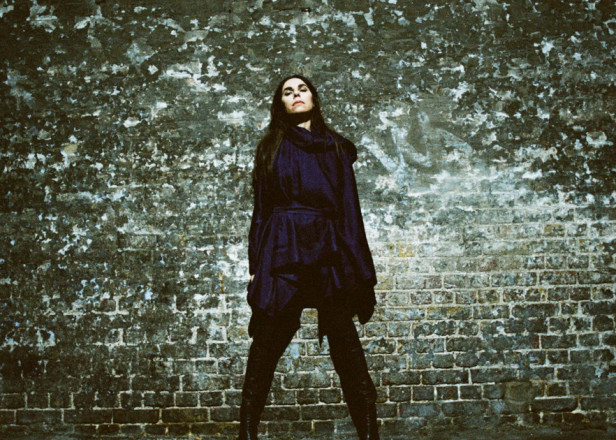 More views from the Hope Six.

The song was recorded in January 2015 during the month-long ‘Recording in Progress’ residency at Somerset House, where Harvey’s recent Kosobvo-inspired album The Hope Six Demolition Project was partly written and produced.

During the sessions, fans were invited to watch Harvey and her band create the album in a purpose-built studio at the London arts centre from behind one-way glass. Harvey then debuted 10 new songs as part of a multimedia show in London last year with photographer Seamus Murphy.

Listen to ‘Guilty’ below, with artwork from Michelle Henning.

Read next: The nine personas of PJ Harvey