The wait is over.

Brookyln’s Via App, aka Dylan Scheer, has been on our radar since she was rocking basement parties in Boston. The producer has shot to notoriety in recent years thanks to a couple of essential releases – 2014’s Dangerous Game, which was released on Vancouver’s 1080p label and its follow-up 12″, 7 Headed.

Since then, Scheer has been tirelessly touring and recording. She thew together an incredible FACT Mix for us back in March and has been busy on the festival circuit since. Thankfully she’s managed to find the time to work on her eagerly-awaited debut album proper, and today she revealed on Facebook that it’s set to drop on Break World Records – the imprint responsible for releasing Elysia Crampton’s stunning Demon City.

The release date isn’t clear yet, but Scheer shared Ben Mendelewicz’s ace fantasy artwork (is it our imagination or does it look a little like Dark Souls?) and you can check it out below. 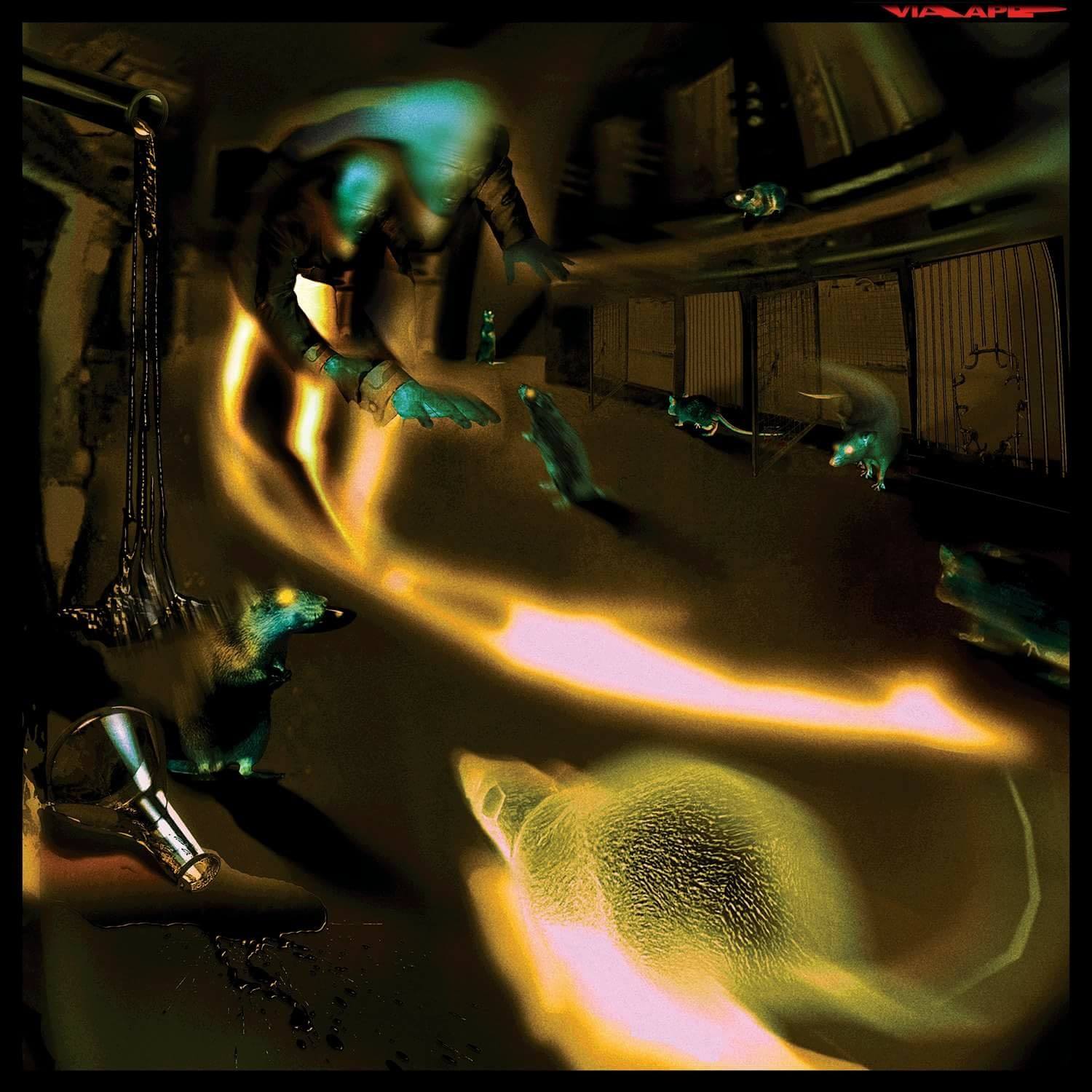