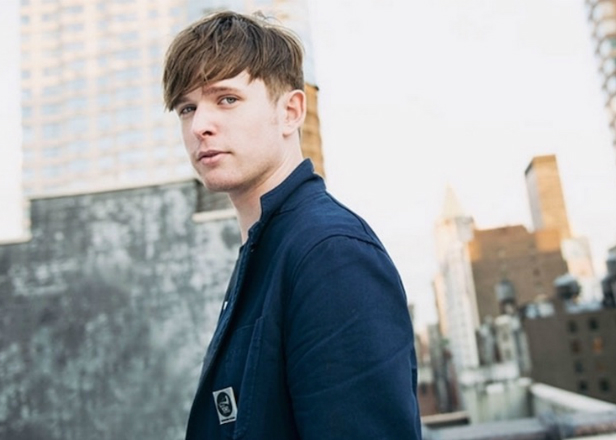 “Leak what you have,” says Blake.

James Blake has posted a terse response to Hudson Mohawke on Twitter, telling the Warp producer “I can’t trust you” after he claimed to have made beats for Blake online last week.

Hud Mo claimed last week he’d made demos for the ‘Radio Silence’ singer, as well as Frank Ocean, which Blake denied, explaining that he was “respectfully baffled” by the remarks. After Mohawke made further remarks yesterday about the collaboration, suggesting it’d be “amazing” for the alleged demos to “see the light of day”, Blake hit back. The Mercury Prize winner did receive demos but “listened to them and politely declined,” according to a tweet this morning (August 15).

“Two years later and you’re alluding to the idea we’ve collaborated to the point where you have something you can leak…? Leak what you have,” he said. “You’d just been leaking one of your own beats with no vocals or input from me. Thank god we never worked together because I wouldn’t be able to trust you with my music.” This came after Mohawke posted a screenshot of an email conversation between the pair.

Hud Mo responded to Blake’s statement by declaring “this is blown way out of proportion now. 140 characters taken out of context.”

@jamesblake I'll get in touch when I'm back n talk privately, this is blown way out of proportion now.140 characters taken out of context

Mohawke had claimed he’d made unreleased music with Blake and Frank Ocean, prompting Blake to deny ever working with Blake: “As talented as I think he is, I’ve never worked with Hudson Mohawke and don’t know what he’s talking about. I’m respectfully baffled,” he tweeted on Friday (August 12).

Yesterday, Mohawke fought back: “James tried a few things with some insts of mine for my last record but didn’t come to anything,” while also explaining that he also worked with Frank Ocean “on some things but didn’t really come to anything either.” He added it would be “amazing” if the recordings were to ever see the light of day, though he doubts that will ever happen.