Another taste of the new album.

Produced by Vinylz & Frank Dukes, the song sees Fetty reflecting on the changes in his life. “They used to hate but they love me now / I remember days of wearing hand-me-downs,” he sing-raps.

The ‘Trap Queen’ artist has been busy burning virtual rubber with his new mobile racing game Fetty Wap: Nitro Nation Stories while releasing a slew of cuts, like last month’s ‘Flossin Freestyle’, in anticipation of his second second full-length album.

‘Different Now’ is the second single slated for the upcoming album, following April’s ‘Wake Up’. 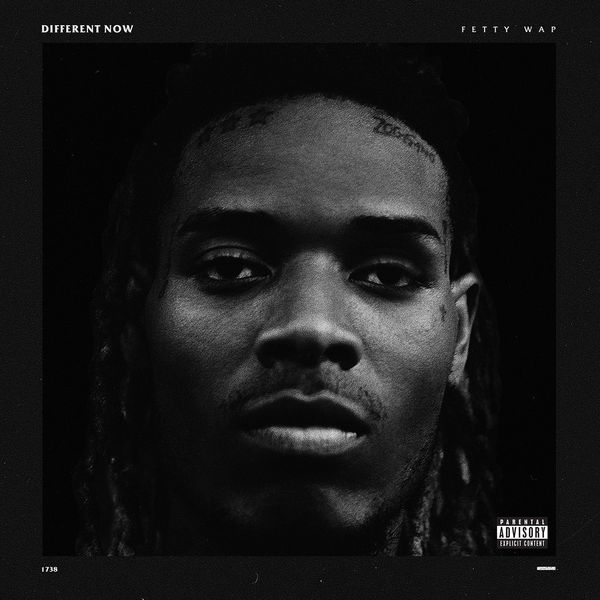