Amazon to undercut Spotify with half-price music streaming service, according to reports 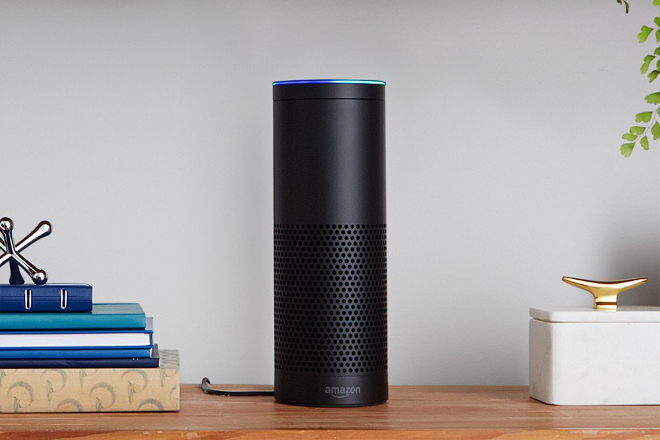 The $5 service will only be available to owners of its Echo speaker.

Amazon is reported to be gearing up for the launch of a cut-price music streaming service that costs just $5 a month – half the price of rivals Spotify and Apple Music.

As sources close to Recode claim, the reduced price service comes with one condition: it’s only available to owners of Amazon’s Echo speaker hardware, which costs $179.99. Sources say the service may end up costing as little as $4 a month.

The service is reported to offer unlimited, ad-free music streaming, but won’t be available to listen to on phones or other mobile devices. It’s a very different approach to Spotify and Apple Music, which gain a lot of subscribers via mobile apps.

Amazon already allows Prime subscribers to stream music from the limited catalogue of its Prime Music service, but the company is reportedly launching the $5 streaming tier alongside another new one that costs $10 a month for those who want to be able to listen to their music anywhere. The catalogue is also expected to be much larger.

Rumours of Amazon’s new streaming service and its cut-price counterpart have been circulating since January, but this most recent report suggests that they could be launched as early as September depending on whether deals with major labels and publishers can be finalised.

There’s no word on when or even if the reduced price streaming service will be launching in territories outside of the US.

Read next: Albums are getting unbearably long in 2016 – and bullshit new streaming rules are to blame