Beloved Slint-guitarist David Pajo has dusted off one of his best projects, Papa M, for a new album.

Highway Songs follows 2001’s Whatever Mortal and is due November 11 via Drag City, who described the release as “classic Pajolian magma simmering to a crispy boil in a series of 21st century blues, broke folk, ur-metal and verite diary sketches made somewhere between the mental ward and the intensive care unit.”

The statement hints at difficult times for Pajo over the last year. In spring of 2015, Pajo survived a suicide attempt and then a year later, nearly lost his foot in a severe motorcycle accident.

Yet, on first single ‘Walking On Coronado’ Pajo sounds completely revitalized. The instrumental mixes delicate acoustic strums and a sparkling electric guitar riff in an arrangement that Pajo makes sound effortless even when it’s clearly not. It’s a good to have him back.

Listen to ‘Walking On Coronado’ below and order Highway Songs now via Drag City. 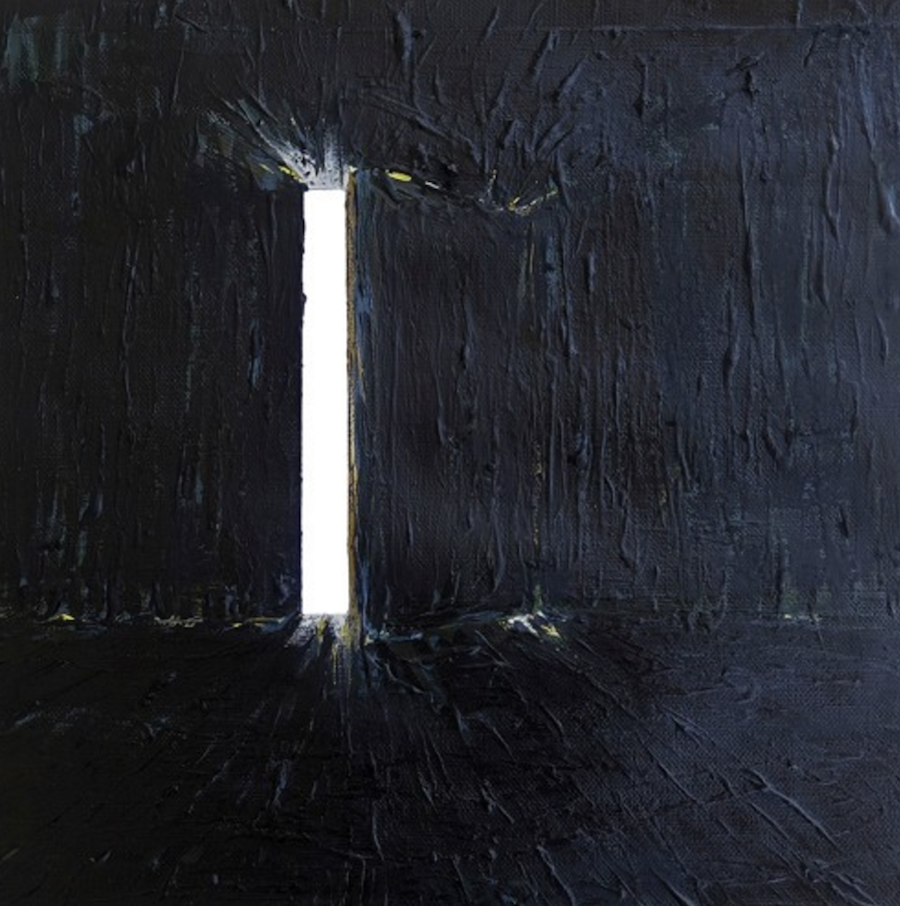 Read Next: The 30 best post-rock albums of all time