Future of Glastonbury reportedly under threat after site move falls through 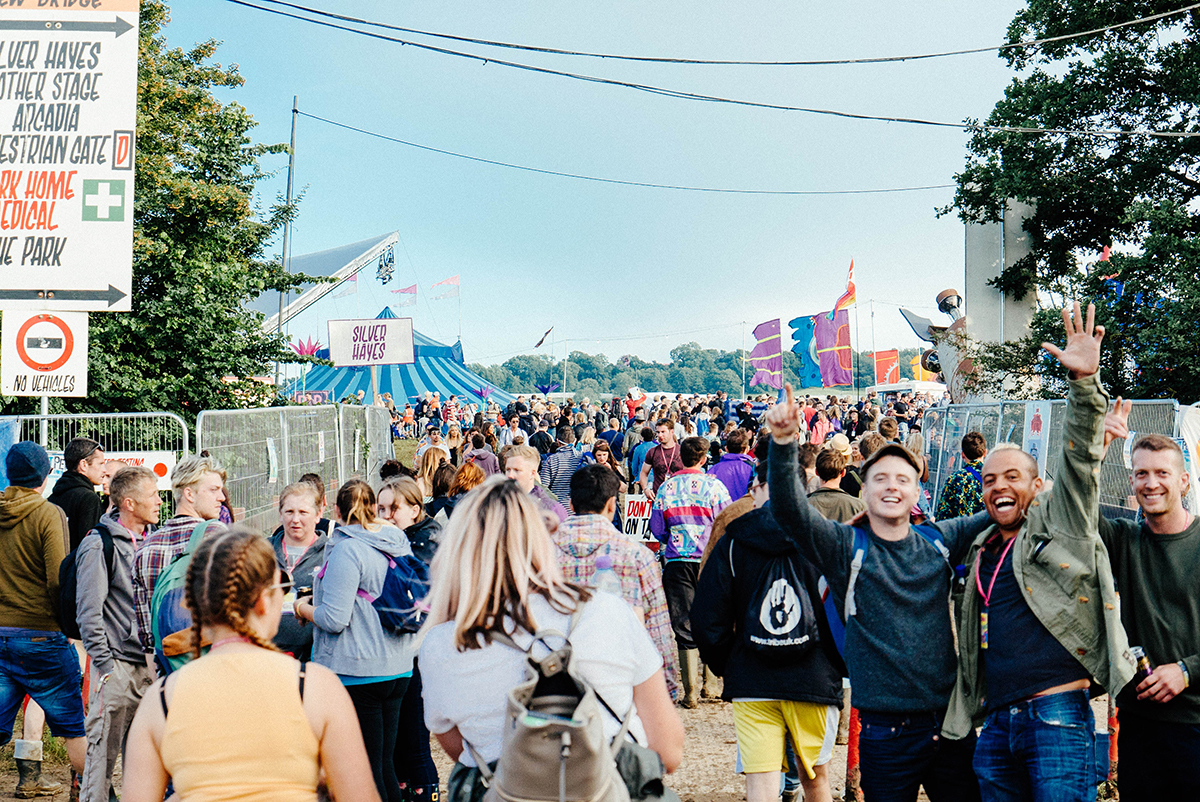 The future of Glastonbury is reportedly under threat, with festival founder Michael Eavis’ plans to relocate the festival to nearby Longleat said to have fallen through.

Back in June, Eavis suggested that the festival could relocate to the Wiltshire estate by 2019, following land ownership issues and safety concerns over a gas pipe at the current Worthy Farm site.

But according to The Telegraph, Lord Bath, the owner of the Longleat site, has been overruled by his son Ceawlin Thynn, Viscount Weymouth, in his decision to host the festival.

“Longleat probably won’t happen anymore,” Eavis is quoted as saying. “Lord Bath is really keen. I went to him because I knew him when he was a boy. But he and his son aren’t agreeing, and they don’t speak very much, so it’s hard to make decisions. I haven’t been able to sit down with all of them at the same time”.

The disagreement reportedly stems from Thynn and wife Emma’s concerns over excessive mud. “They said to clean up all that mud, they’d have to restrict the whole of the operations at Longleat for about three months and it’s too expensive,” Eavis is also quoted as saying.

If true, Glastonbury faces having to find a new site and make preparations to move in just three years. The Telegraph article quotes Eavis as saying “I fear for Glastonbury” as a result.