The Marshmello fake reportedly got behind the decks at one point.

Living your life as a giant marshmallow man has its drawbacks. Anyone can fashion their own mask and attempt to be you. Okay, so they may not get through passport control at the airport – but they can hit up one of Asia’s top clubs, DJ for a bit and pose for photos with fans, it transpires.

On Saturday night (September 10), leading Singapore nightspot Zouk was fooled into letting a fake Marshmello roam the club. Photos were taken by club-goers and fans of the masked EDM act and one point the imposter even reportedly got behind the decks. 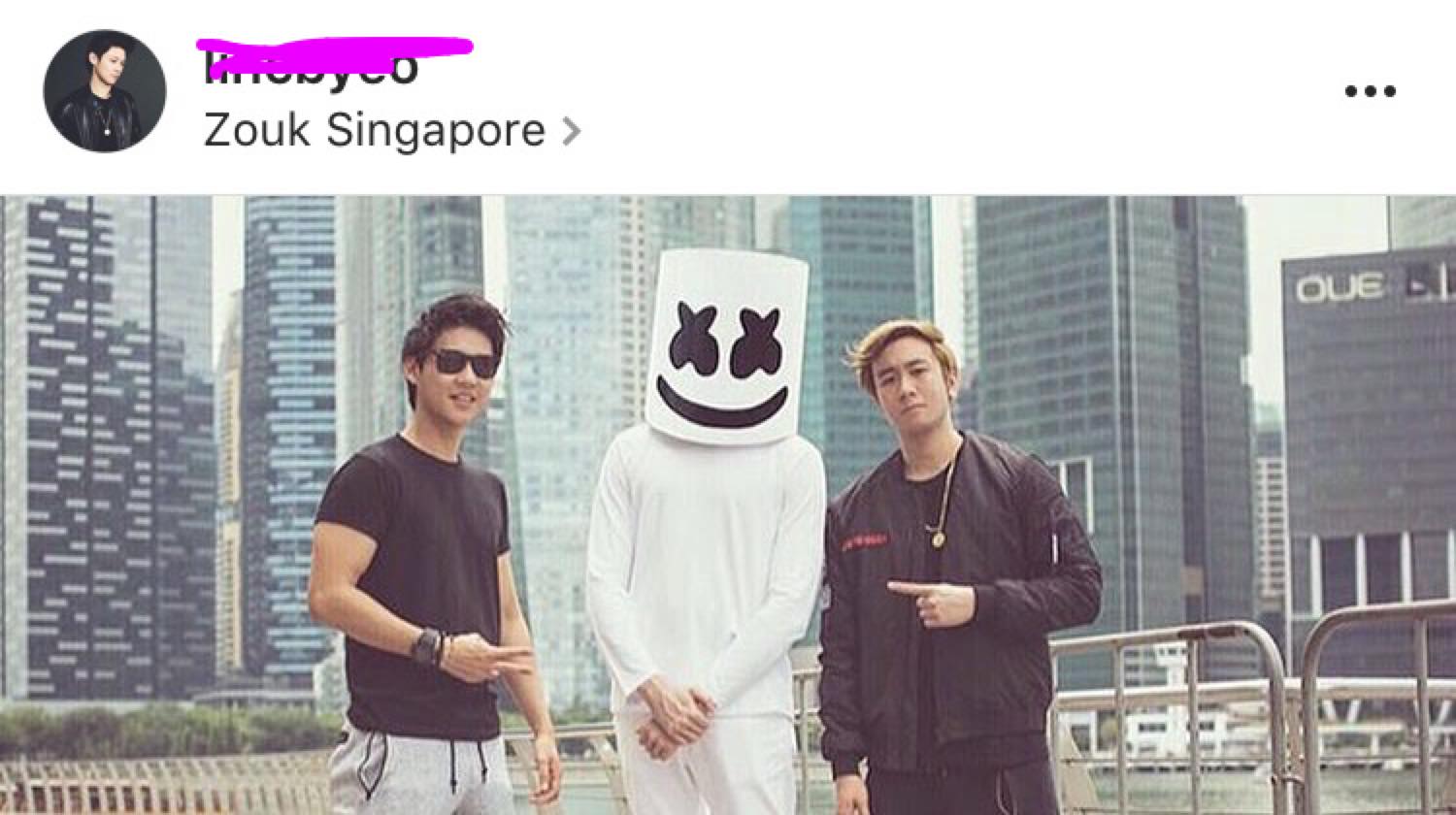 The real Marshmello promptly called the club out for its error and an internet shitstorm ensued, with Zouk resident DJ Jade Rasif also venting about the club’s “lack of integrity.”

Super wack that you guys hired an imposter to perform as marshmello @zouksingapore respect @djjaderasif pic.twitter.com/gXPa0Bx6AL

The club has since issued a statement clarifying that the fake “was not hired by Zouk Singapore as a mascot or to DJ” and that it was never its “intention to mislead guests at the club or be disrespectful.”